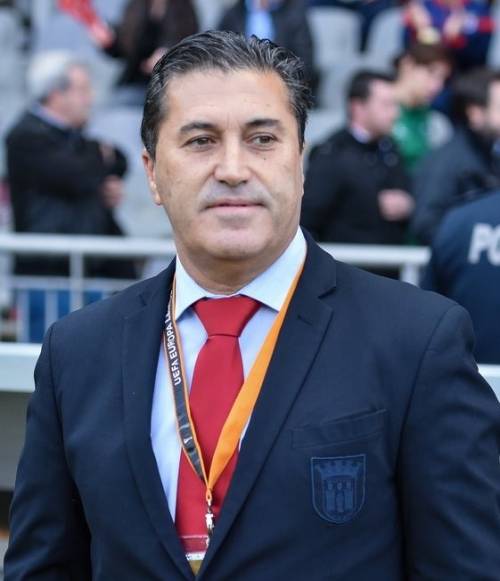 The NFF made the announcement on Sunday, saying his appointment is with immediate effect but subject to the signing of agreed terms between the coach and the football federation.

The federation further disclosed that Mr Peseiro, 62, will take charge of the Super Eagles starting with friendlies with Mexico and Ecuador later in May.

It, however, failed to disclose the duration of the Portuguese coach’s appointment.

Peseiro is expected to lead the Super Eagles for the first time against Mexico at the AT & T Stadium in Dallas, Texas on May 28.

Weeks later, the team is expected to face Ecuador at the Red Bull Arena in Harrison on Thursday, June 2.

“No to Jungle Justice – Comedian, Mr Macaroni Reacts To Death Of Sound Engineer In Lagos