BREAKING: US to send anti-aircraft weapons to Ukraine, says Biden 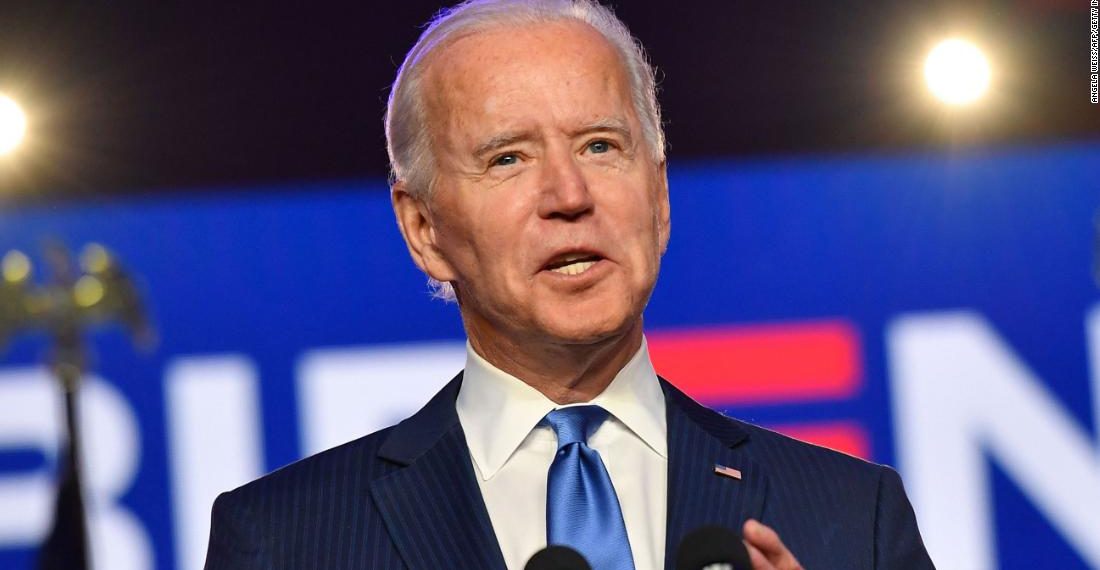 United States President Joe Biden announced $1 billion in new security help and the deployment of longer-range weapons to Ukraine on Wednesday — assuring the ally of America’s “unprecedented” support in its war with Russia.

The cash, approved with Russian forces closing in on Ukraine’s besieged capital Kyiv, includes $200 million allocated over the weekend and $800 million in new funds from an aid package approved last week by Congress.

“These are direct transfers of equipment from our Department of Defense to the Ukrainian military to help them as they fight against this invasion,” said Biden, who also announced US help for Ukraine to acquire “additional longer-range anti-aircraft systems.”