France and EU to Withdraw Troops from Mali, Here’s Why 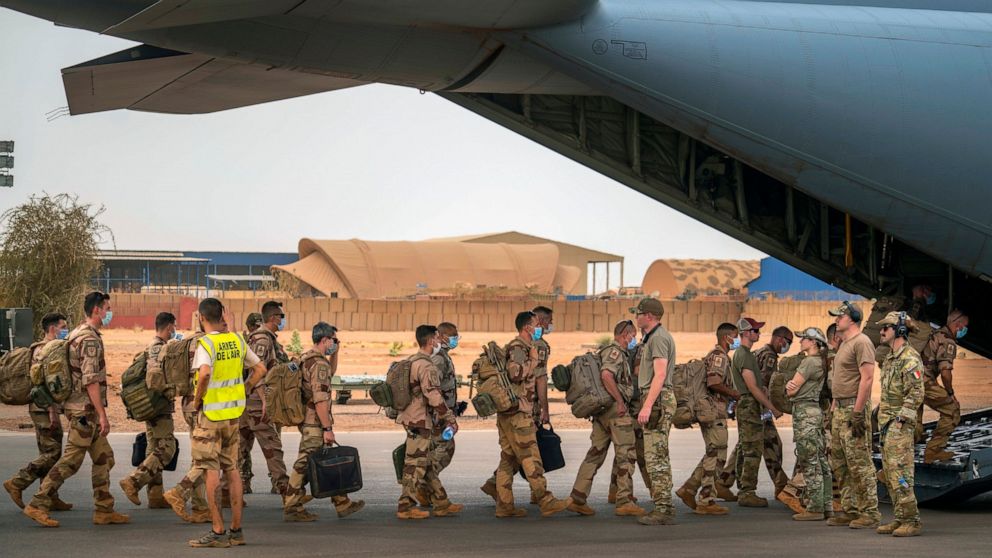 Oyogist has learned that france has announced that it will no longer have troops in Mali by the summer amid tensions with the country’s ruling military junta.

President Emmanuel Macron had accused Mali’s authorities of neglecting the fight against Islamic extremists and said it was logical for France to withdraw.

Macron while speaking at a press conference Disclosed that Victory against terror is not possible if it’s not supported by the state itself.

Tensions have grown between Mali, its African neighbors and the EU, especially after the West African country’s transitional government allowed Russian mercenaries from the Wagner Group to deploy on its territory.

Senior U.S. officials said Thursday that up to 1,000 mercenaries from the group have recently moved into Mali.