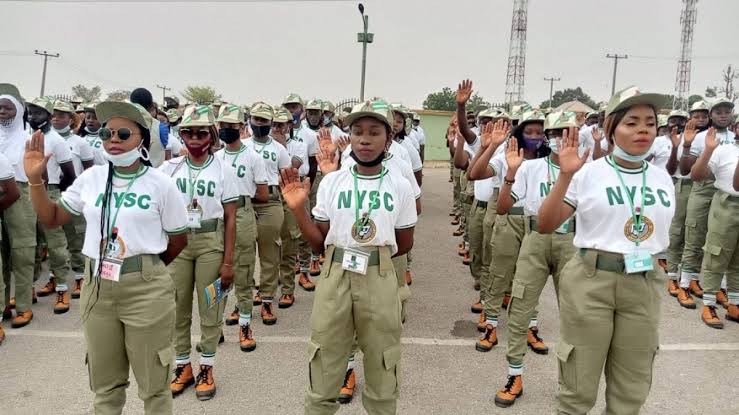 Oyogist.com has learned that the Coordinator, Edo State National Youth Service Corps, Abiodun Olubukola, on Thursday, said that 12 corps members who absconded from the one year mandatory service will have to repeat the programme.

Olubukola said this in Benin during the passing-out ceremony of 2021 Batch ‘A’ stream 1 Corp members.

She warned that the scheme has zero tolerance to truancy during the service year.

She said 687 Corps members were passing out in the state, noting that six of them have distinguished themselves in the area of primary assignment, community development service as well as special contributions during the orientation exercise.

“The NYSC through its health initiative for rural dwellers programme attended to the health need of 1,239 people in the state using corps medical personnel.”

She charged the corps members to be good ambassadors of the scheme and utilise the skill learnt through its skill acquisition and entrepreneurship development programme to be self reliant.