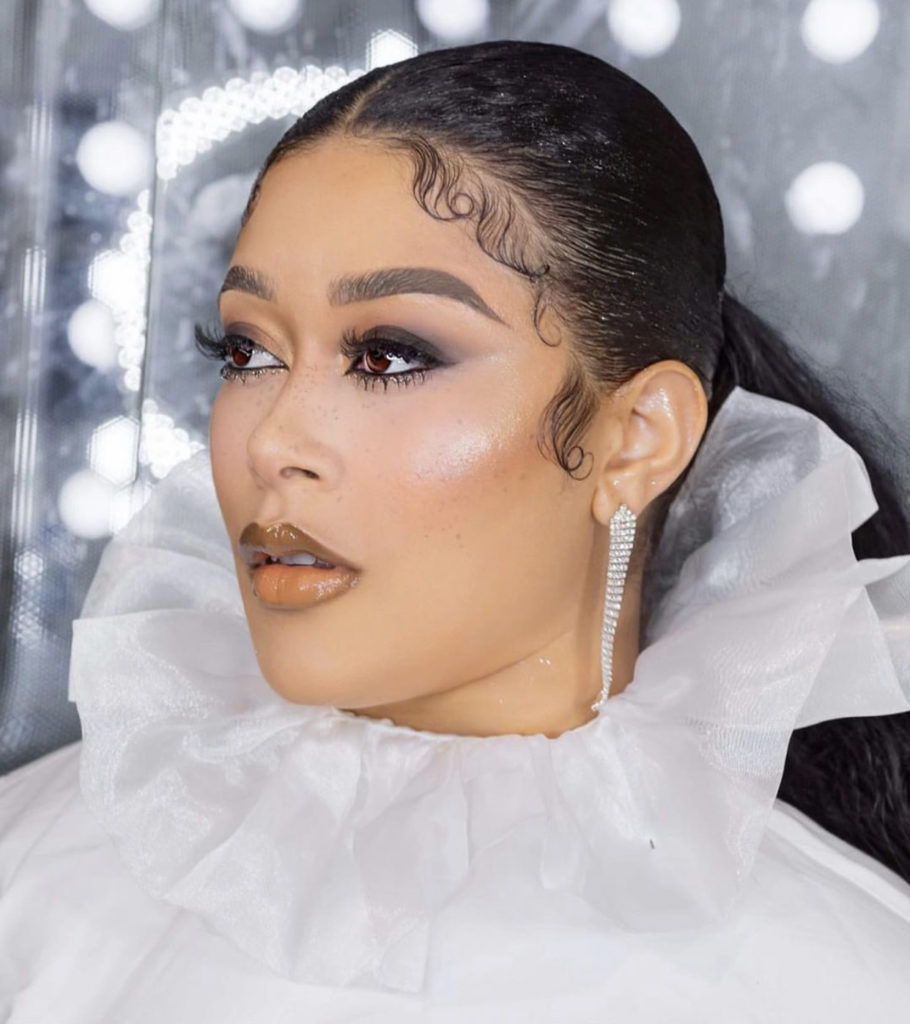 Nollywood actress, Adunni Ade, has stated that acting in Yoruba movies sharpened her skills as she was made to interpret different roles.

Ade noted this as she celebrated her first Yoruba movie award at the recently held Cool Wealth Awards.

Showing off her award in an Instagram post on Sunday, the actress said, “And this happened! My First Yoruba Award. Best Nollywood Actress (Yoruba).

“Three to four years in the Yoruba aspect of Nollywood. A lot of accolades from fans worldwide, then you have the bashers, Oh well! I see it all!

“Playing a character in the Yoruba aspect of Nollywood has really helped sharpened my acting as I’m given different roles to interpret (rich lady, madwoman, thug, street girl, and the list goes on)

“Directors aren’t afraid to see me in this form. To every filmmaker and director who had insisted I partook in a production, I say thank you.

“I am truly humbled. I can’t help but infuse Soólè in this post. More jaw-dropping movies to come! So help me God. Thank you @coolwealth_awards. I work so hard I do not get to celebrate at all. I appreciate you all.”

“This is my last AFCON”- Ahmed Musa reveals