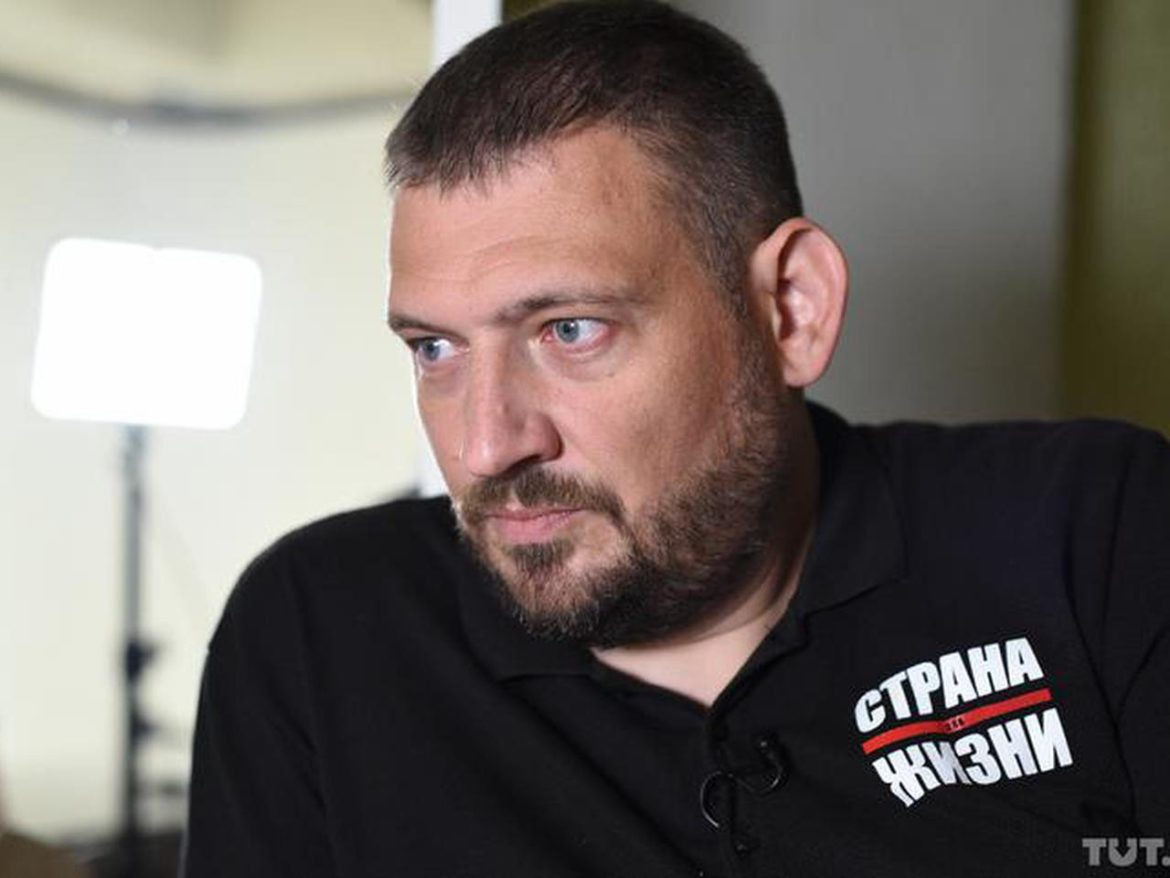 A court sitting in Belarus has sentenced Sergei Tikhanovsky, the country’s main opposition Leader to 18 years in a maximum-security prison.

Tikhanovsky, 43, has been regarded as a popular YouTube blogger who criticized strongman leader Alexander Lukashenko and helped galvanize last year’s protests against his rule.

Authorities accused him of using his blog to incite violence in the country.

The court also handed down lengthy sentences to several of Tikhanovsky’s associates. Dmitry Popov, a Russian citizen who acted as social media manager for Tikhanovsky’s YouTube channel Country for Life, was sentenced to 16 years in prison.