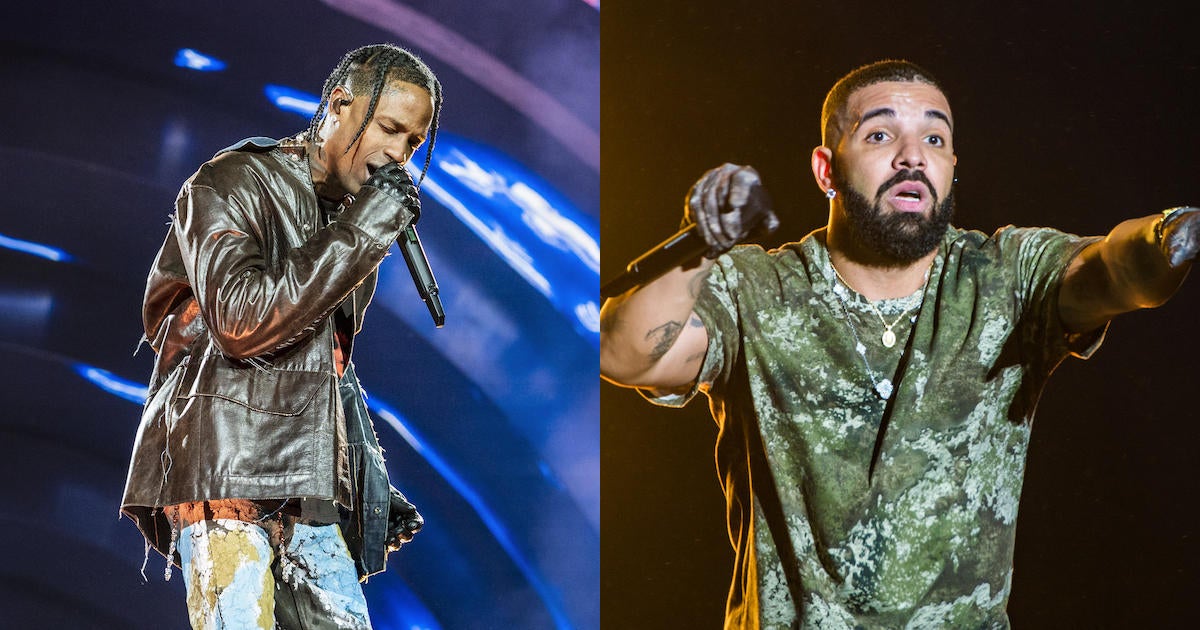 Oyogist.com has learned that Superstar Canadian rapper, Drake, has broken his silence on the tragic events of the Astroworld Music Festival which happened last Friday.

The concert, which was held in Houston, Texas, led to the death of eight persons. About 300 others were also injured due to the crowd surge that occurred during the event.

Houston Mayor, Sylvester Turner said, during a news conference on Saturday evening, said that the deceased were between the ages of 14 to 27, CNN reports.

Drake who performed alongside his colleague, Travis Scott, who doubles as the organizer of the Festival, released a statement via his Instagram page on Tuesday.

He said, “I’ve spent the past few days trying to wrap my mind around this devastating tragedy. I hate resorting to this platform to express an emotion as delicate as grief but this is where I find myself.”

The God’s Plan rapper said his heart is “broken for the families and friends of those who lost their lives and for anyone who is suffering.”

“I will continue to pray for all of them and will be of service in any way I can. My God be with you all, “ he stated.

Scott had earlier released a statement on Saturday where he expressed his devastation and also promised to assist authorities in their investigation.

Both rappers, as well as the company which organised the show, Life Nation Entertainment, are currently faced with multiple lawsuits from affected persons.

Some concertgoers criticised the organisers for continuing the show even as unconscious people were being given first aid.

Scott, however, implied in his statement that he was not aware of how severe things had gotten.