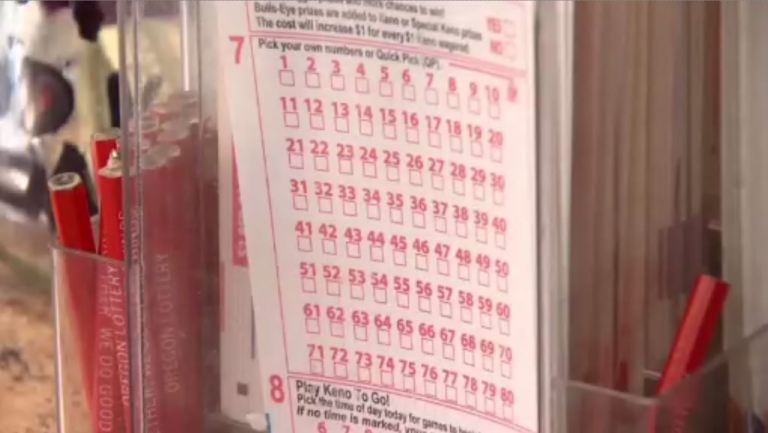 Oyogist has learned that a Missouri man ended up hitting the jackpot, thanks to the timely intervention of his wife.

According to the Missouri Lottery, the couple from Jackson County were the sole winners of a whopping $2.4 million jackpot.

While reacting to the news, the man whose name was unidentified said;

My wife forced me to pull over and buy a Lottery ticket because I was wanting to get home and watch the football game,”

“So I pulled over and bought the Lottery ticket out of frustration.”That lottery ticket turned out to be worth $2.4 million.

Lottery officials however denied request by reporters to identify the couple.