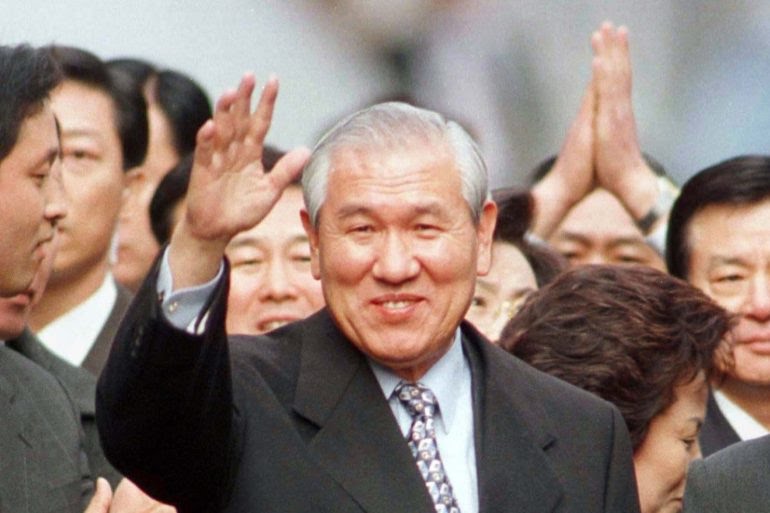 Oyogist.com has learned that Former South Korean President Roh Tae-woo, who took part in a military coup and later won the election that was the country’s first move towards democracy before he was imprisoned for corruption, died on Tuesday.

According to his aides, Roh, who served as president from 1988 to 1993, was recently admitted to hospital after his health deteriorated.

The Seoul National University Hospital said Roh died while being treated for an illness. It gave no further details.

Roh was a key participant in the 1979 military coup that made his army friend and coup leader Chun Doo-hwan president after their mentor, dictator Park Chung-hee, was assassinated that year.

Roh led his army division into Seoul and joined other military leaders for operations to seize the capital. The coup and the subsequent crackdown by the Chun-controlled military on pro-democracy protesters in the southern city of Gwangju in 1980 are two of the darkest chapters in South Korea’s turbulent modern history.