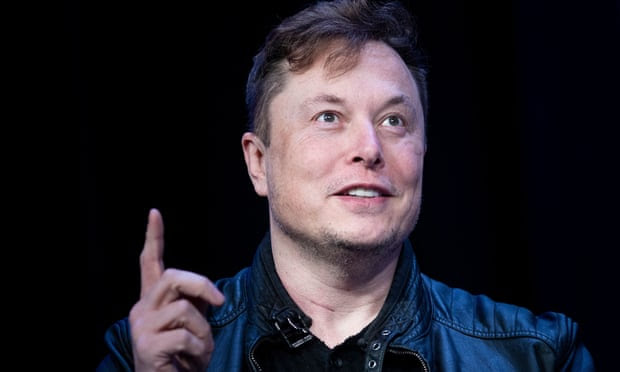 oyogist has learned that Tesla CEO, Elon Musk has stirred reactions on twitter following his cryptic response to a question asked by one of his numerous followers.

The twitter user identifed as @ShibainuHodler had asked Elon musk how much $Shiba he’s holding.

in response, Elon musk replied with none”

another user, @Salif asked the billionaire CEO if he currently holds any $FKOKI, replying, Musk stated;

“Out of Curiousity, I acquired some ASCII hash strings called “Bitcoin, Ethereum and Doge” That’s it”, he replied.

“As I’ve said before, don’t bet the farm on crypto! True value is building products & Providing services for your fellow human beings, not money in any form’ he concluded.

In other news, Elon musk is one step ahead to become the world’s first trillionaire, as he currently has an estimated $241bn fortune.

Analysts at Morgan Stanley forecast that Musk, who has made most of his wealth from the electric car company Tesla, could make much more money from his fledgling space exploration business SpaceX.

Musk is indeed a major driving force in the crypto industry