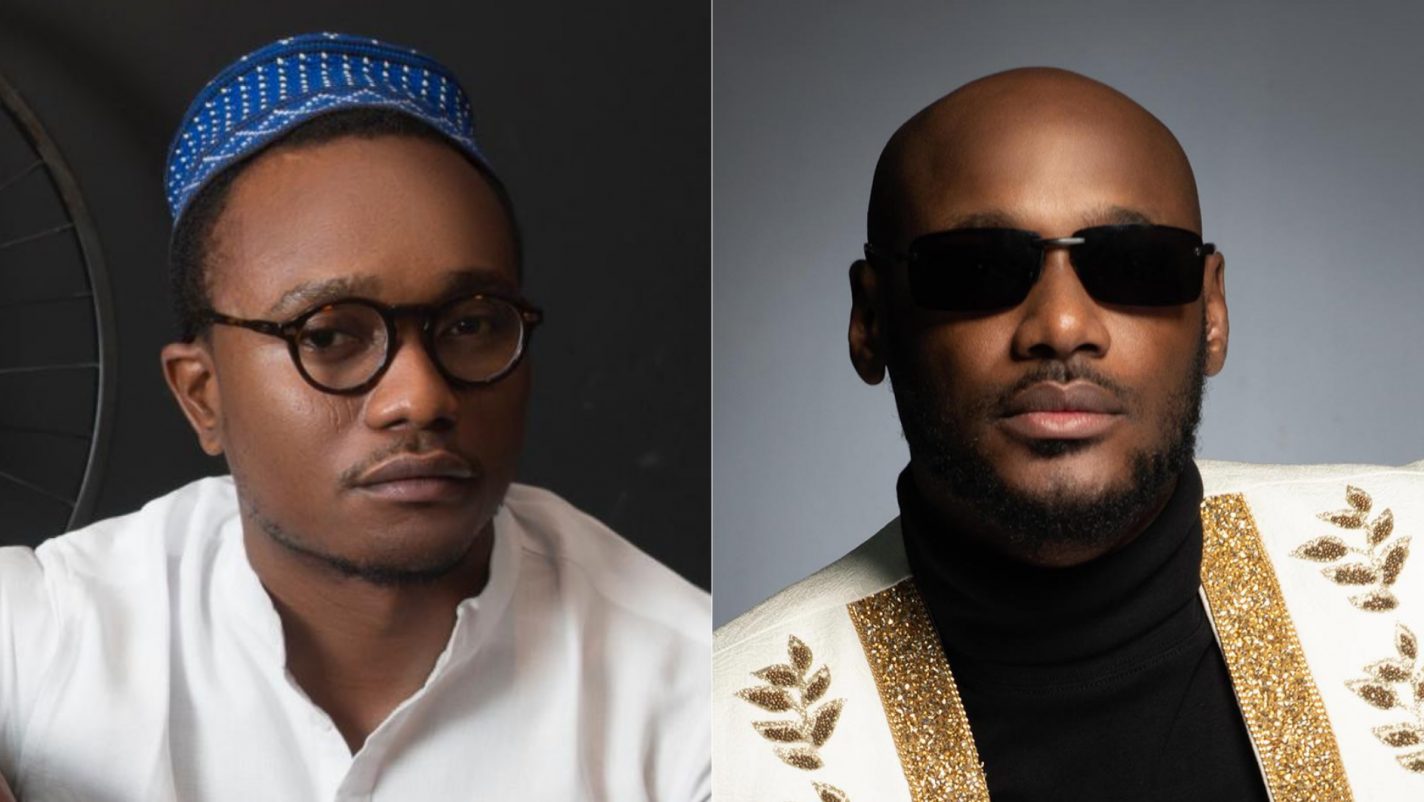 According to report reaching oyogist.com, Management of popular Nigerian singer, Tuface Idibia has reacted to allegation’s Brymo leveled against the African Queen crooner.

Recall that Brymo had taken to social media, calling out the music legend for accusing him of sleeping with his wife, Annie.

He also accused Tuface of being a bully, adding that he had held on to the pain for long and could no longer continue with it.

Following the development, Tuface through his management had threatened to file a N1 billion defamation lawsuit against his colleague,, if he fails to apologize for calling out the music legend on social media.

In another response, Brymo who was given 48 hours to apologize over the allegation, had asked his colleague to go to court as he will be standing by his claims.

He further told 2Face to “stay at home” because his reign is over.

Reacting again, 2Face’s management in a new statement released said that Brymo will have the opportunity to “substantiate his claims with proof in court.”

They also noted that 2Face won’t be dissipating any energy engaging him in media war.

“Only a court of competent jurisdiction can serve justice to the innocent and enforce punitive actions against the guilty and anything asides this is a “circus” and we are no clowns,” the statement read in part.

Why Tyson Fury Defeated Me – Deontay Wilder Speaks Up