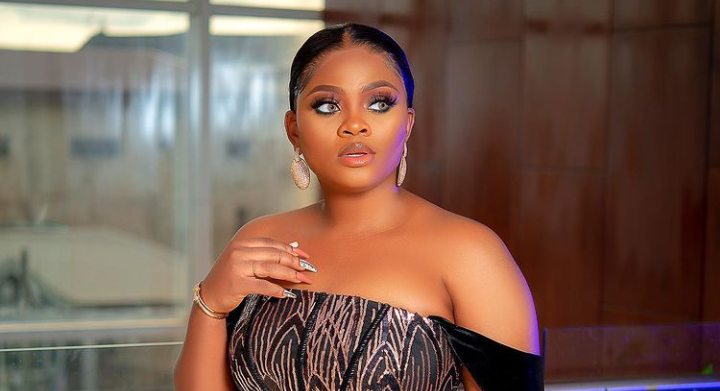 Oyogist.com has learned that BBNaija shine ya eyes housemate, Tega Domnic, has deactivated her Instagram account hours after she she stated she was done with being judged constantly.

The reality TV star in a post before her page was deactivated lamented bitterly how she was tired of being bullied and judged online, adding that she is mentally exhausted.