Copyright 2021 - All Right Reserved
Home Celebrities BBNaija: I Didn’t Feel Need To Reveal My Mum Was A Senator – Jackie B
CelebritiesEntertainment

BBNaija: I Didn’t Feel Need To Reveal My Mum Was A Senator – Jackie B 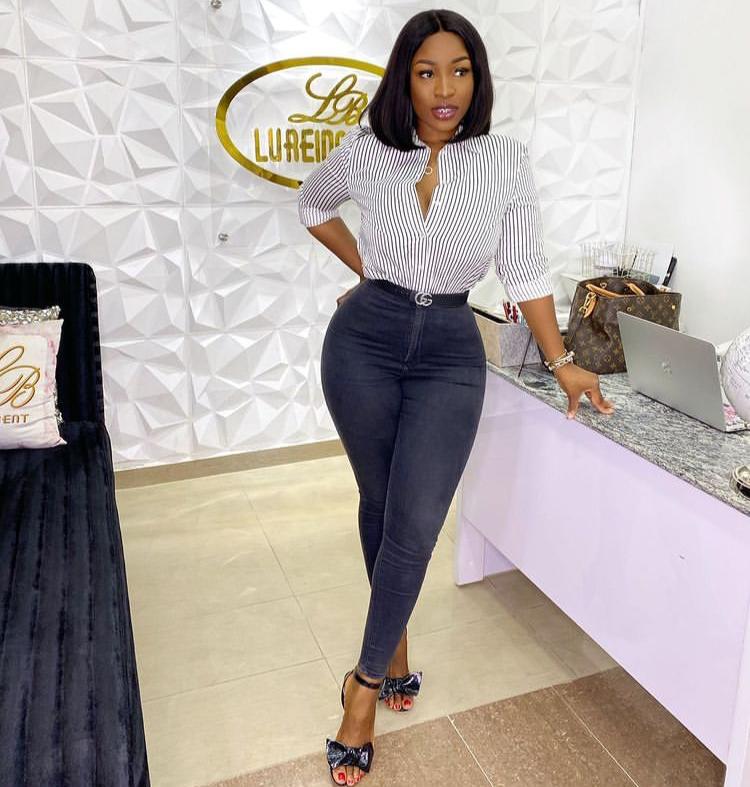 Jackie Bent, a former Big Brother Naija Shine Ya Eye housemate, aka Jackie B, has opened up on her reasons for not bringing up her mother’s status during her stay in the house, Oyogist.com reports.

JackieB is the daughter of a former Senator, Grace Bent, who represented Adamawa South Federal Constituency in the hallowed chambers.

In an interview with Sunday Scoop, Jackie B said, “I only spoke about it when I felt the need to. Even outside the house, I am not the kind of person that goes around announcing who my mother is. It doesn’t really make sense to me, so in the house as well, I never brought it up if we were not having a conversation where I thought it was necessary to do that.

“However, I did bring it up with a few people in the house during some of our conversations and those were the only times I spoke about it. I didn’t see how it was relevant to my game, friendships, or relationships.

It wasn’t because it was a strategy. I don’t see how it could have played against me. There are several people in that house who come from amazing homes, and if you’re talking about people whose parents were into politics, I knew I wasn’t the only one.”