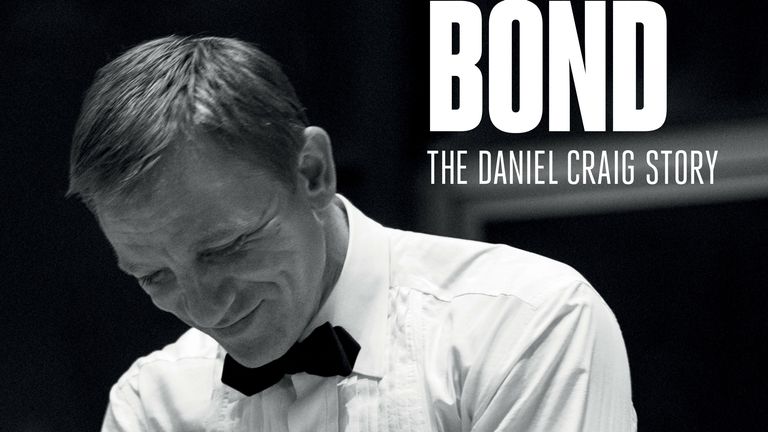 Oyogist has learned that Popular American actor, Daniel Craig has dropped an emotional clip from the Being James Bond documentary, following his final movie as a spy titled ” No Time To Die.

Craig had told the cast and crew that working on Bond has been “one of the greatest honours” of his life, despite claims that he might not have enjoyed playing the secret agent.”

A lot of people here have worked on five pictures with me,” Craig says in the clip. “I know there’s a lot of things said about what I think about these films and all of… whatever, but I’ve loved every single second of these movies and especially this one, because I’ve got up every morning, and I’ve had the chance to work with you guys. And that has been one of the greatest honours of my life.”

Annie Idibia finally celebrates Husband, 2face after he tendered a public apology to her