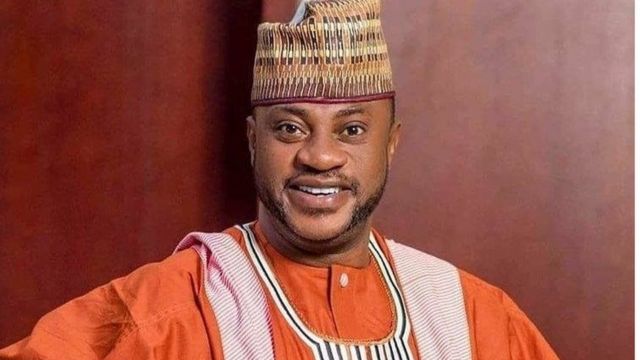 Oyogist.com has learned that popular actor, Odunlade Adekola has debunked allegations that he demands for sex before giving movie roles.

In a video shared on his Instagram page, Odunlade asked those accusing him of demanding for sex before giving any movie role to release evidence.

According to him, those responsible for the rumour were trying to taint his image and bring him down.

The 42-year-old producer said: “If I ever asked you for sex before giving you a job come out and say it.

“I wouldn’t call those blogs because I can’t give them publicity for free. I joined Nollywood in 1996 and I’ve been trying to build my name to this level and some people would try to ruin my image just to put food on their table.

“I need proof that I asked anyone for sex before giving any movie role, I just had to come out and clear this because of young ones coming to the industry.”

Look at him, the filthy liar. He’s only asking for evidence because he knows it’s something he has always done in secret, and the women will be ashamed to come forward.

He’s a rotten person. His name has been going around for years for this very thing. He collects sex from actresses to nominate them for jobs, and he thinks that his name won’t come out? Women tell each other.