Copyright 2021 - All Right Reserved
Home Celebrities #Bbnaija: Let he who is without sin cast the first stone, Shehu Sani Reacts over compromising relationship between Boma and Tega
CelebritiesEntertainment 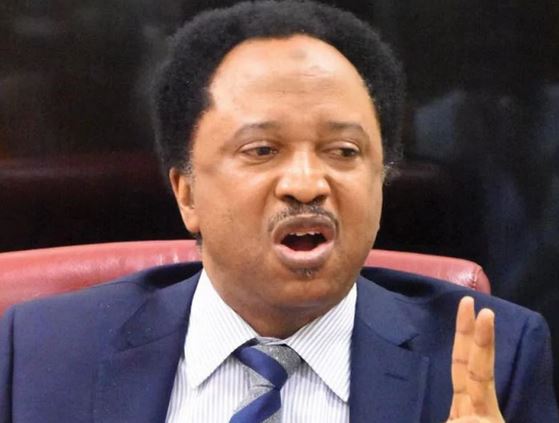 Boma and Tega who is married, have so many times being found in comprising situations which included when they were spotted fondling each other under the duvet.

The two housemates have also being spotted kissing so many times in the house despite Tega’s marital status.

This has raised eyebrows as Many Nigerians have criticized them, mostly Tega who is married.

In reaction, Shehu Sani said only those without sin should judge Tega.

He tweeted, “ Let he who is without sin cast the first stone on Tega.”