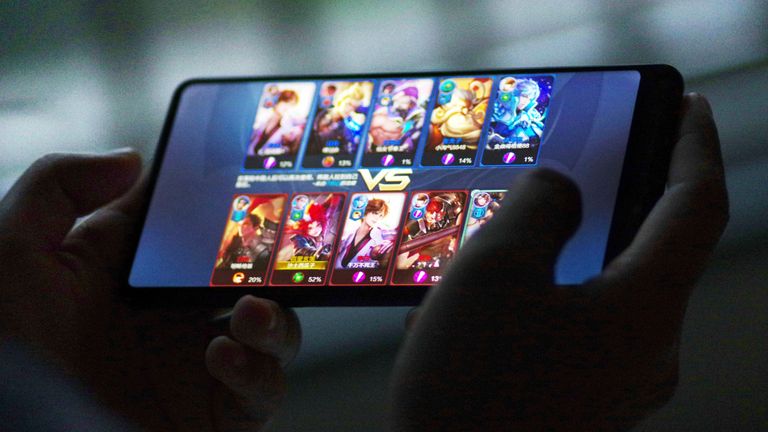 China has banned under 18’s From playing online games for more than one hour, citing gaming addiction.

Oyogist further learned that Online gaming companies will force users to register to play under their real identities and under-18s will only be allowed to play between 8pm and 9pm on Friday, Saturday, Sunday and public holidays.

The crackdown on gaming companies was ignited by an article published by the state Economic Information Daily paper, which warned that teenagers were addicted to online video games and called for the industry to be curbed.

The newspaper particularly appeared to criticise Tencent’s flagship game Honour Of Kings, which it is reported is sometimes played by students for up to eight hours a day.

“No industry, no sport, can be allowed to develop in a way that will destroy a generation,” the newspaper wrote, comparing online video games to “electronic drugs”.