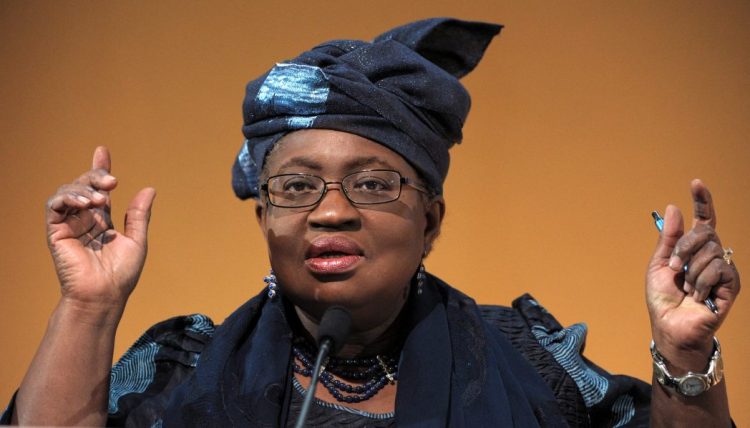 Oyogist has learned that a media regulator has faulted a Swiss newspaper for sexism over a headline it used to describe newly appointed World Trade Organization’s chief, Ngozi Okonjo-Iweala.

The paper described Okonjo-Iweala merely as a “grandmother”.

Recall the WTO chiefbecame the first woman and first African to lead the WTO in March, following a long, high-powered career serving both as finance and foreign affairs minister in her native Nigeria and 25 years at the World Bank.

“This grandmother will become the boss of the WTO,” read the headline of the article published by the Aargauer Zeitung and picked up by several other papers on February 9.

The Swiss Press Council, a self-regulatory media ethics organisation, examined charges that the paper’s choice of words had been motivated by gender discrimination and/or racial discrimination.

(VIDEO): Moment an anaconda was spotted crossing the road in Brazil