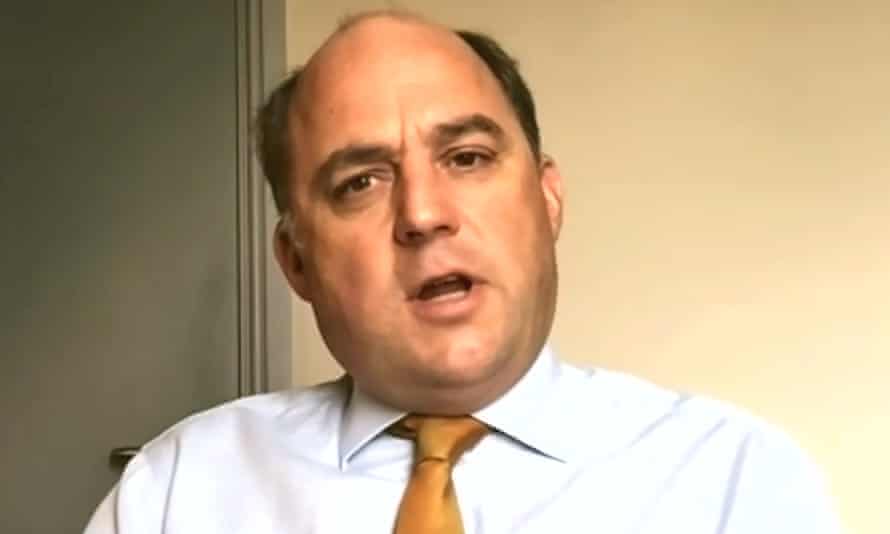 According to report reaching oyogist.com, Britain’s defense secretary Ben Wallace broke down in tears during an interview on Monday, admitting the UK may not be able to get all the remaining UK nationals and their local allies out of Afghanistan.

The Operation Pitting rescue operation, involving 600 troops, is attempting to evacuate around 4,000 British nationals and eligible Afghans out of Kabul in the coming days.

Mr Wallace said the military side of Kabul airport was “secure” and that government was doing everything it could to evacuate up to 1,500 British citizens and Afghans with links to Britain in the next 24 hours.

Choking up during an interview on LBC, the defence secretary said: “Our obligation has to be to get as many people through the pipeline as possible. It’s a deep part of regret for me is …,” before he was overcome with emotion.

Asked why he felt the emergency evacuation so personally, Mr Wallace, who was a captain in the British Army, said: “Because I’m a soldier … Because it’s sad.”

He added: “The west has done what it’s done. And we have to do our very best to get people out and stand by our obligations and 20 years of sacrifice.”

Mr Wallace said the government was aiming to fly out 1,500 people over the next 24 to 36 hours. The speed of the Taliban advance suggests there may only be a short window to get people out.

Mr. Wallace acknowledged the Taliban was now fully in control of Afghanistan and insisted British forces will not be returning to fight the insurgents. “I mean, you don’t have to be a political scientist to spot that’s where we’re at,” he told Sky News.

Asked if British troops could still return to fight in Afghanistan with Nato, Wallace said: “That’s not on the cards – we’re going to go back.” It echoes comments by Boris Johnson, who said at the weekend there is no “military solution” to the conflict in Afghanistan.

“I think there is a lot of more to come before those decisions are made,” Mr. Wallace said. “The proof of the pudding will be obvious in their actions rather than their rhetoric.”