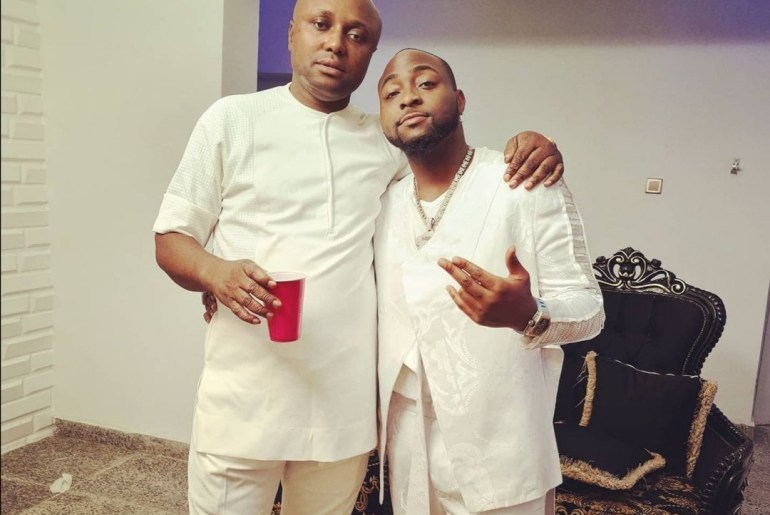 Oyogist.com has learned that one of DMW’s crew members, Israel, has pleaded with Nigerians to help him beg his boss, Davido, amid speculations that he is about to be sacked.

Davido has reportedly decided to sack Isreal DMW, after he lashed out at the Federal Bureau of Investigation (FBI), following their arrest warrant for a Deputy Commissioner of Police, Abba Kyari, for collaborating with suspected fraudster, Hushpuppi.

According to Israel, Nigerians are not helping with their negative comments about him on social media.

He claimed he was depressed, adding that he did not know the gravity of what he said.

In his words: “You people should kindly help me to beg my oga not to sack me, through his personal lawyer Jiggy, than adding to my current depression of pressuring him to send me off.

“What would be you people’s gains, after 9 good years? I never knew of the gravity of my actions, until Ubi Franklin, personally called to tell me. I am very sorry sir.”

BBNaija: “I want a serious relationship with Angel” – Sammie reveals