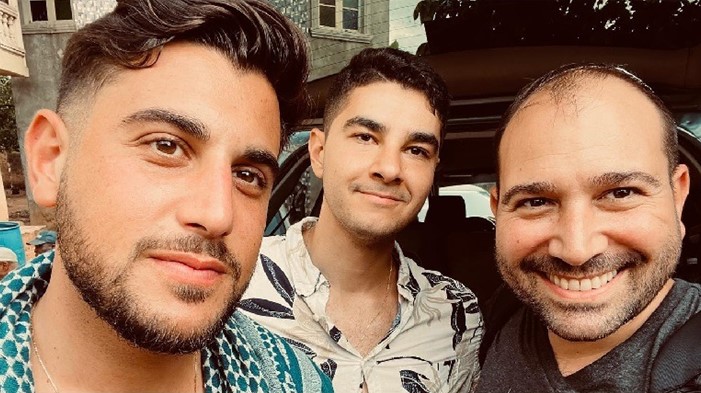 Oyogist has learned that Rochman Rudy, one of the three Israeli filmmakers arrested by the Department of State Security (DSS), has opened up regarding the ill-treatment they suffered at the hands of the secret police.

According to them, the Igbo’s are suffering a lot in Nigeria.

Rudy in a post on his official Instagram page explained that they had set out to tell the story of the Igbo Jews before their arrest.

“We only managed to film for two days out of the two weeks planned in Igboland when armed militants wearing black ski masks forced us at gun point into a van, stripping us of our phones and passports. We didn’t see the light of day or had any form of communication with the outside world till we were released 20 days later,” he wrote.

Rudy Futher stressed the need to reset focus on the Igbos who have been living in the reality of the 20 days ill-treatment they suffered in the hands of Nigeria’s secret police.

“Now that we are back, it’s important to reset and focus on the Igbo Jews who’ve faced what we went through their whole lives and still live with that reality daily,” he added.

BBNaija: “I knew Maria was the Wild card”- Whitemoney