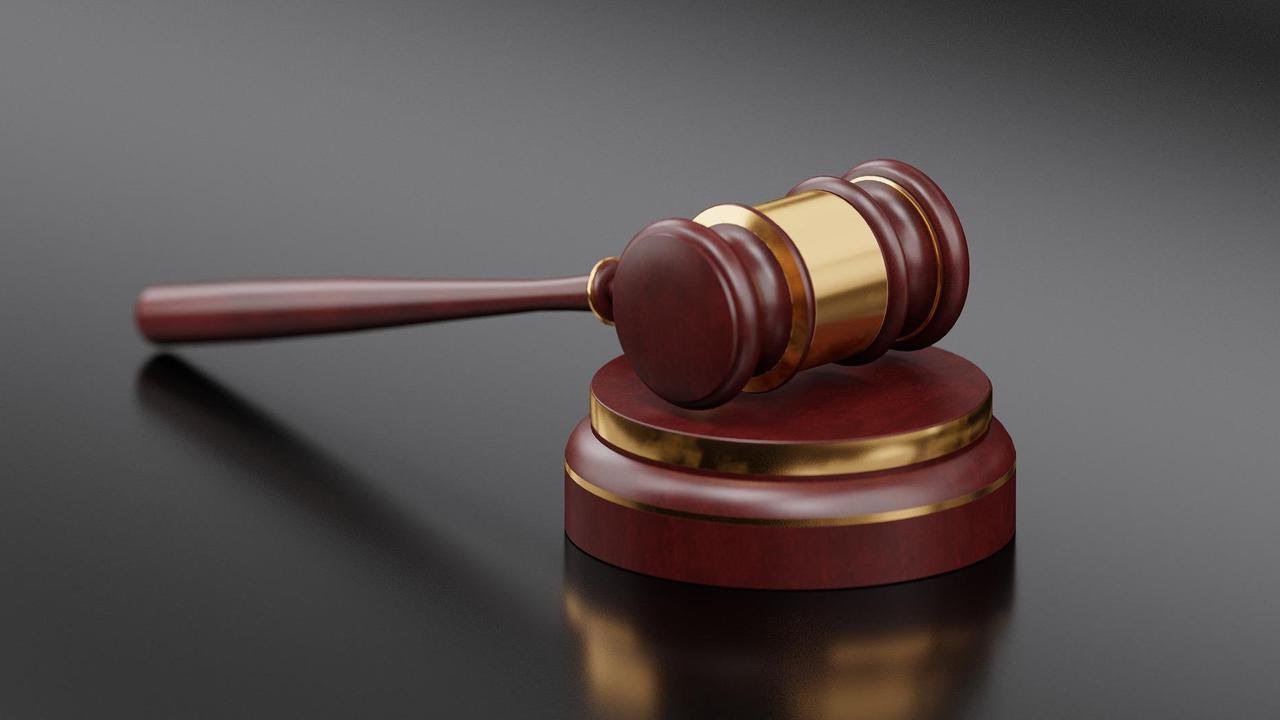 A former teacher at a Catholic high school who sexually assaulted a 15-year-old while driving him home sentenced Friday to a probation term after she pleaded guilty to sexual violence, Oyogist.com reports.

Information gathered that the teacher, Corissa A. McCalister, 22, of Steubenville, was sentenced to two years of probation and community service. She is also required to register as a sex offender within 90 days.

McCalister taught Spanish at the Central Catholic High School in Steubenville, Ohio. Aside from that, she also coached cross country and track. It was her first year of teaching.

The incident happened on March 30, when McCalister drove the unnamed male student home from a track meet at another school.

Sheriff Joe Myers said that McCalister parked her car at the Harrison County Fairgrounds in Cadiz, Ohio. The woman then had sexual intercourse with the teen in her car.

The mother of the teenager learned about the assault and immediately reported it to the school. Principal Thomas Costello informed other staff members, Diocesan Superintendent Deacon Paul D. Ward and authorities of the allegation.

McCalister was later placed on administrative leave. She was eventually sacked from her Job.

“I am deeply saddened by news of the allegations,” Steubenville Bishop Jeffrey M. Monforton said in a release at the time.

“I offer my prayers for healing for the victim and the victim’s family as well as the Catholic Central school community.

“Following the incident, a Diocesan Response Team reached out to the victim’s family and the school community to provide support.