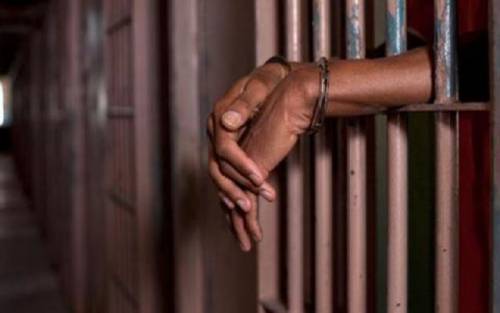 Oyogist has learned that a Nigerian man Identified as Akhabue Onoimoimilin, has bagged (87 months) 7 years imprisonment in the United States for his involvement in a money-laundering conspiracy of over $2.2 million.

Onoimoimilin was alleged to have used Business Email Compromise and romance scams to defraud his victims.

Special Agent Tim Tubbs of the Homeland Security Investigation’s San Antonio Division said, “the types of fraud committed by Onoimoimilin not only have lasting ramifications for the affected victims but also threaten the integrity of our country’s financial systems.

”In a BEC scheme, scammers target businesses and individuals making wire transfer payments, especially those with access to company finances.

“The scammers trick the employees into making wire transfer payments to bank accounts thought to belong to trusted partners, but the money ends up in accounts controlled by the scammers.