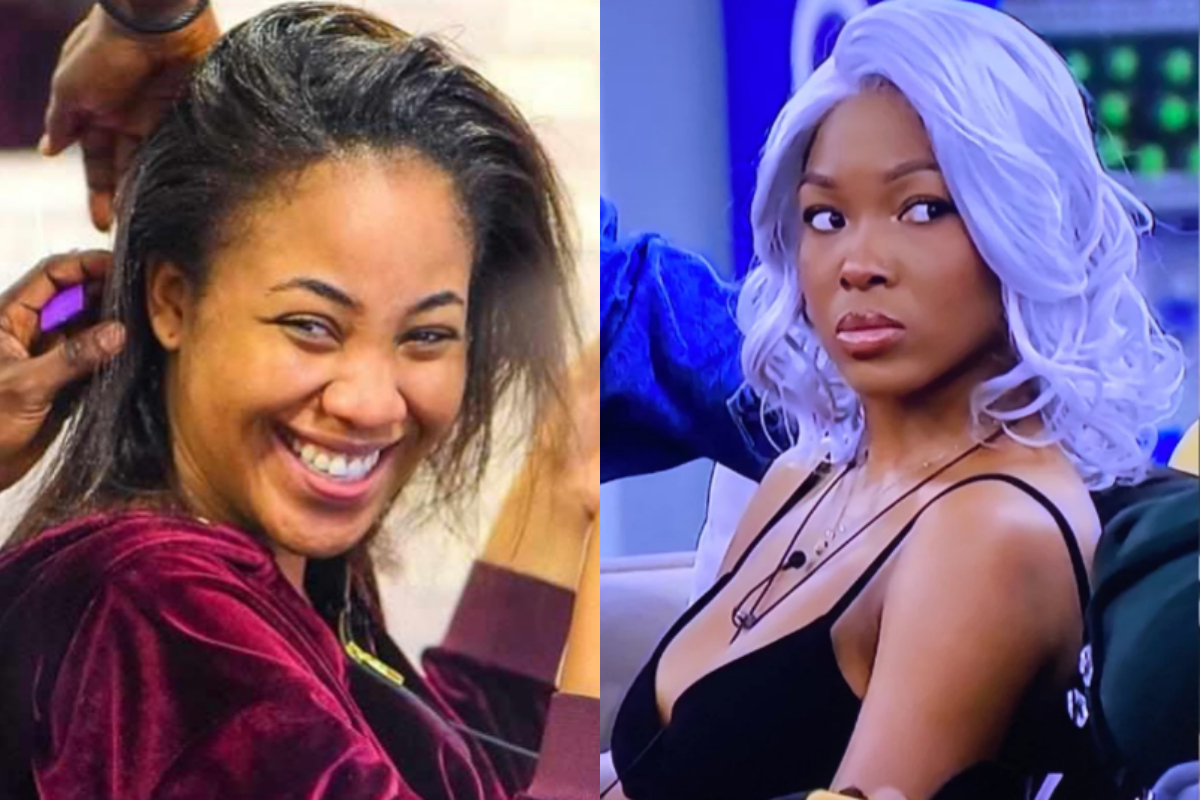 Oyogist.com has learned that Former BBNaija housemate, Erica has said Vee does not exist in her space.

Erica said this during the BBNaija reunion show on Monday night.

When asked about her relationship with Vee outside the house, Erica told Ebuka she doesn’t associate herself with Vee because of the negative things she said about her.

“I don’t think about her. Vee doesn’t exist to me.

“She said a lot of negative things that are not relevant to me.

“So what’s the point of being friends with someone who has said so many negative things about me?

“Everyone has their reasons for doing things. We are all adults.”