#BBNaija Reunion: “I feel stupid for saying Laycon is my best friend”- Erica 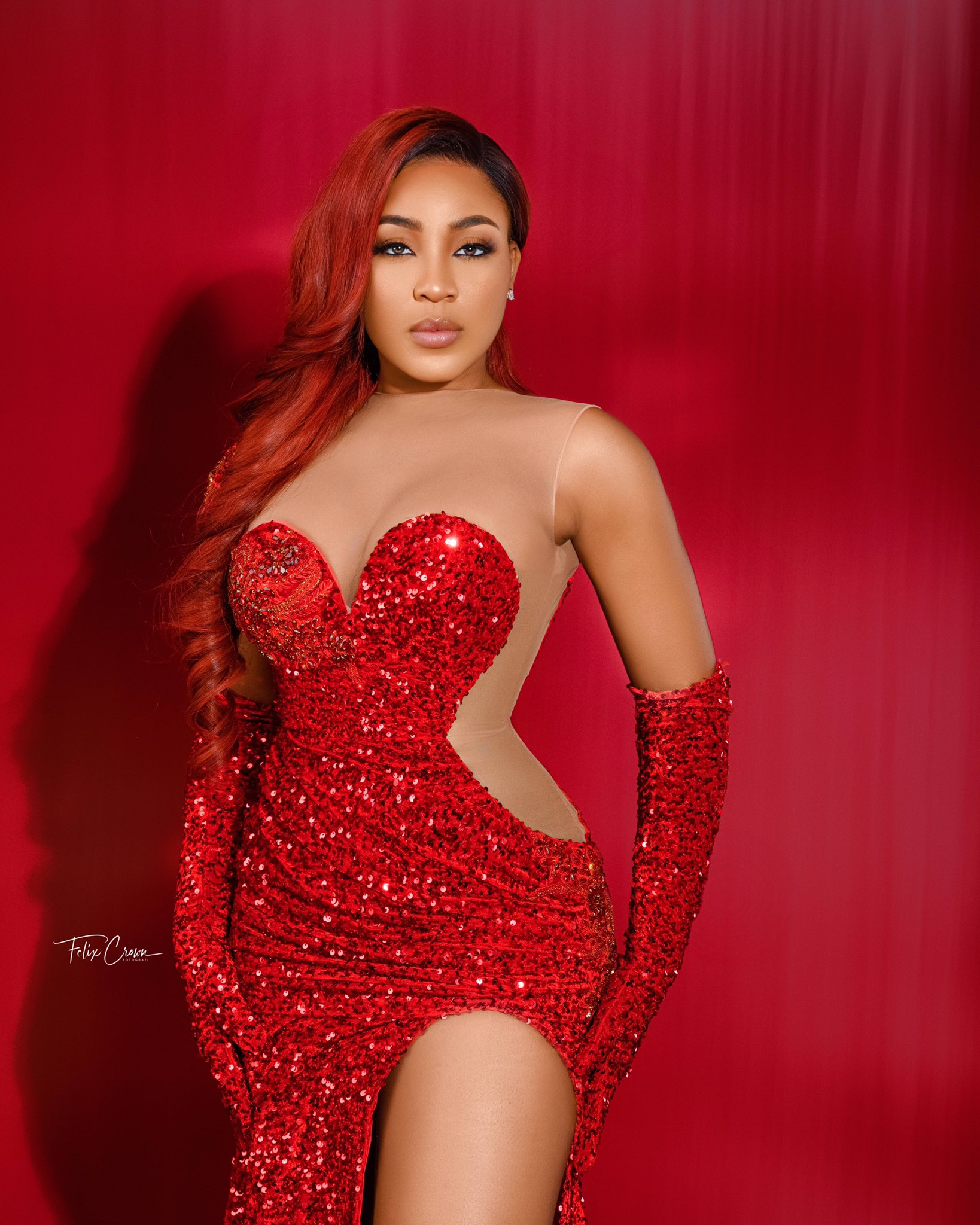 According to report reaching oyogist.com, Former BBNaija housemate, Erica has revealed she is still not in good terms with the show winner, Laycon.

Recall that Erica was disqualified from BBNaija after she had an altercation with Laycon in the house. She was accused of body shaming Laycon.

When asked about her relationship with Laycon, Erica said she doesn’t care about him and had not spoken about the issue since they left the house.

When asked why she refused to have a conversation with Laycon for a possible reconciliation, Erica said: “I will never be stupid again that’s why I didn’t say anything to him and tried to reconcile.

“I feel stupid for saying he’s my best friend and had my back in the house.”

Kidd agreed to Erica’s decision, adding that Erica and Laycon are adults who are busy and do not need to speak to each other.

“I don’t think I need to push Erica to talk to him. I think it’s good for her energy and that’s her decision.

“Her closure may not be to her speaking to him. When time goes on, maybe they will reach out to each other and make up.”