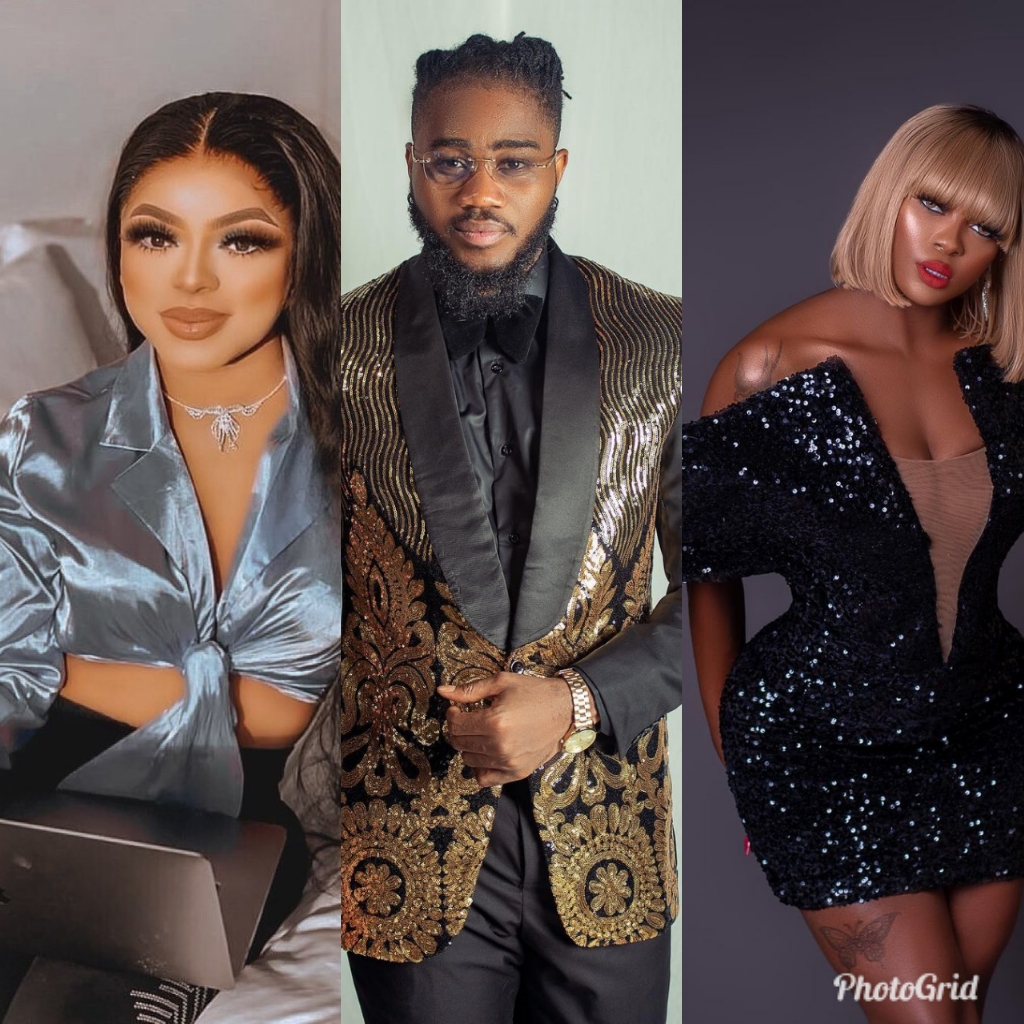 Popular crossdresser, Bobrisky drags reality star, Ka3na Jones for disclosing that she had sex with fellow ex-housemate, Praise and referred to him as a 5 seconds man.

In the ongoing BBNaija reunion where a lot of secrets that happened during the Lockdown edition of the show are being revealed, Ka3na opened up on how she had sex with Praise and did not last 5 seconds.

Recall that Ka3na had previously denied having sex with Praise in the house – tagging what they did under the sheets as ‘aggressive cuddling ,’ made a turn around on the show and admitted they had sex, only that it lasted for “5 seconds.

“Ka3na further revealed that after they left the house, Praise wanted to prove himself and asked to see her. She said they met at a hotel where they had sex again, which according to her lasted for about 5 seconds.

In reaction, Bobrisky took to his Instagram page to shade ka3na and referred to her as ‘razz and classless’ after describing herself as ‘Boss lady’

“Even d girls I expected so much class from fall my hand. That one that call herself the BOSS LADY should better go and join bus conductor 😂😂😂 she is too damn razz and classless 😡,” Bob wrote.