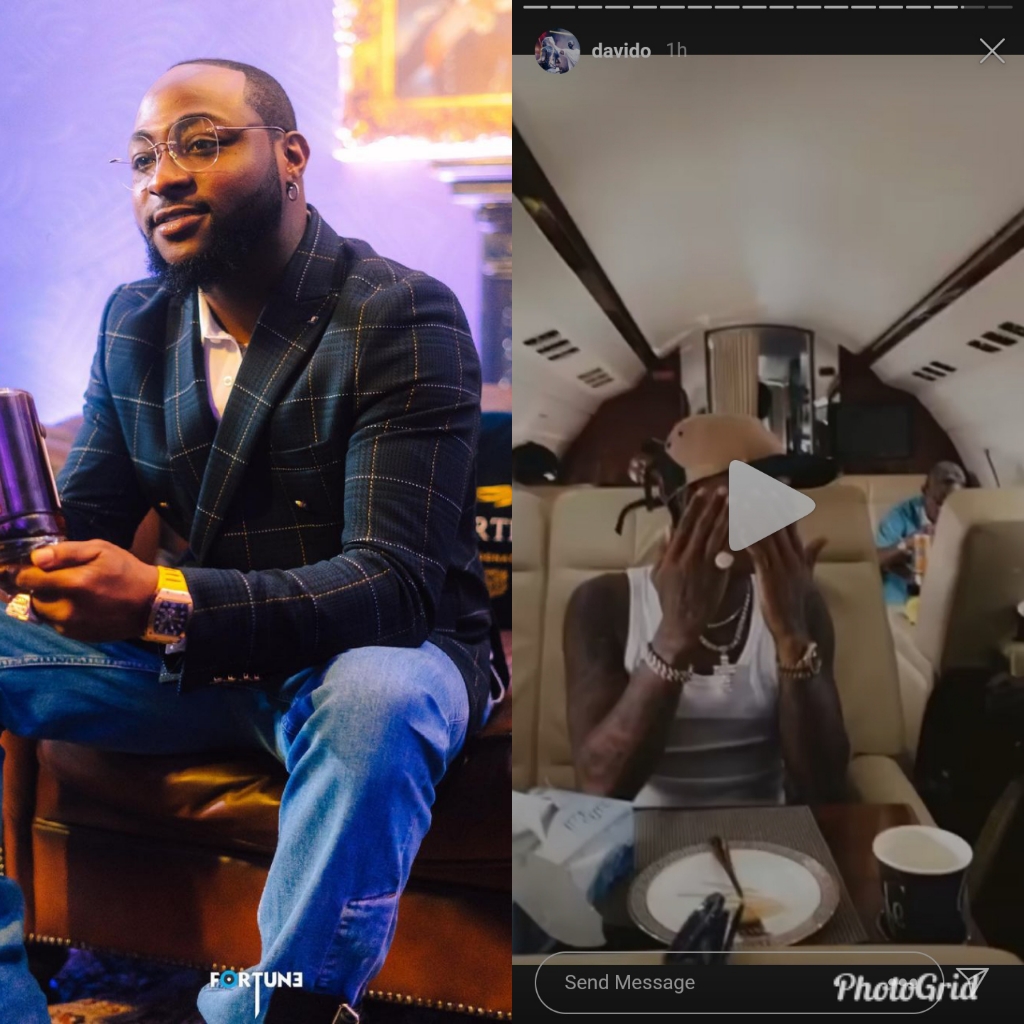 According to reports reaching Oyogist.com, Popular Nigerian musician, Wizkid has been spotted in a viral video on social media vibing to Davido’s “Ko wole”.

Davido and Wizkid have been seen as Rivals as their fans have never failed to drag each other on which of the musicians is better.

In the viral video, Wizkid was spotted jamming to ‘Ko wole’, a song by DJ Xclusive alongside Davido released in 2015.

Davido has reposted the video on his insta story to show his appreciation.

Seems like the two musicians are actually cool with themselves unlike their fans.