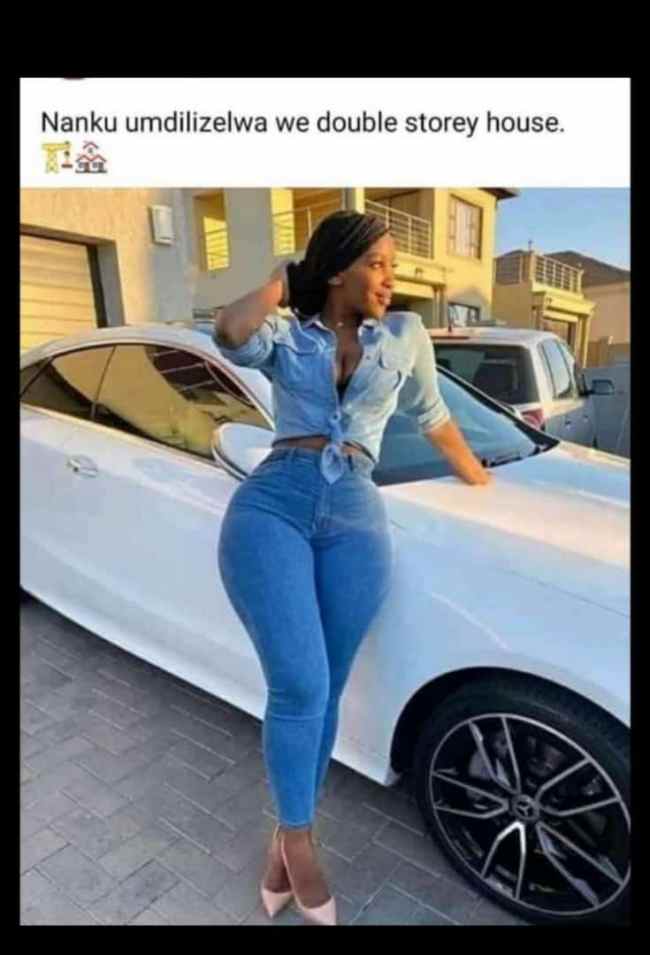 Oyogist.com has learnt that a South African business mogul has reportedly demolished the house he built for his girlfriend after she bidded goodbye to their relationship.

According to sources, the man hired an excavator to bring down the well furnished double storey-building house which he had built and and furnished for his lover.

A Twitter user @THAB4NG who narrated the incident, wrote;

“A business man called in an Excavator and TLB to demolish a house he built for his girlfriend after she broke up with him.” 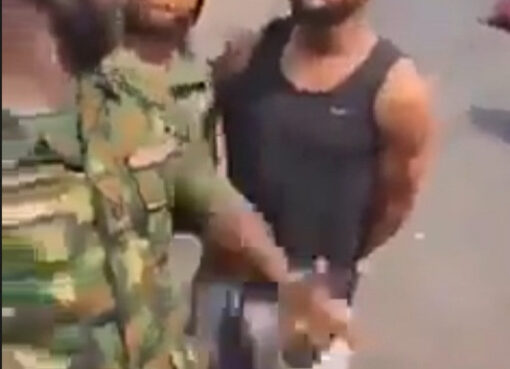 According to report reaching oyogist.com, a Nigerian born footballer who plays for Maccabi Tel Aviv, Chikelu Ofoedu, has reportedly gone viral after a video of him surfaced online depicting his confro
Read More
January 18, 20200322

About 354 forex trade investors allegedly defrauded by an ex-banker, Seye Onigbinde, are currently embittered after their investments went down the drain. Some of them, who spoke with City Round&
Read More

Ekiti State Governor Kayode Fayemi on Tuesday announced that schools in the state would be reopened on July 20; and places of worship  July 17. Fayemi also said that the state had taken a N2.5bn
Read More