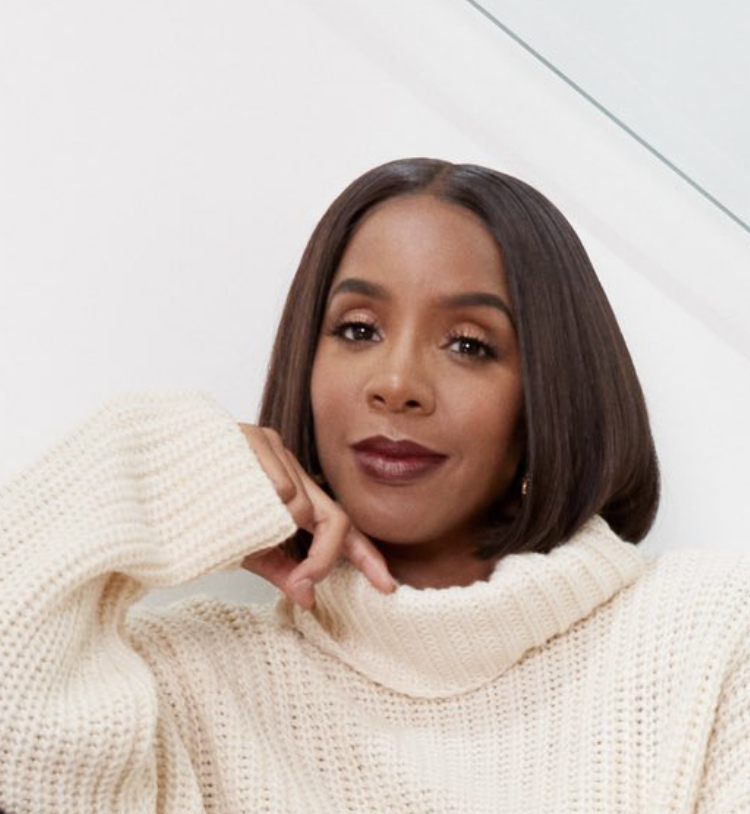 American Singer, Kelly Rowland has revealed that she has given birth to another son on Twitter over the weekend, OYOgist.com reports.

Kelly Rowland and her husband Tim Weatherspoon have been married for six years and are already parents to Titan Jewell who is also 6.

Governor Seyi Makinde pays gratuity to 75 retirees in the state