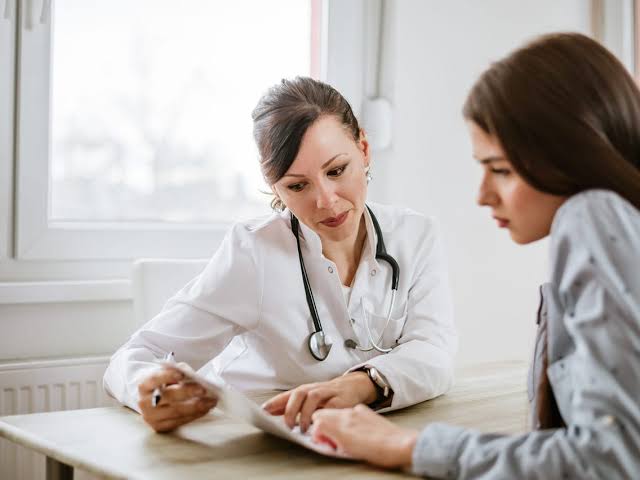 Girls are forced to endure so-called virginity tests at UK medical clinics, according to campaigners and politicians who want the “medieval” practice ended.

Highly-intrusive and potentially traumatic vaginal examinations, to ascertain if the hymen is unbroken , are deemed a significant infringement of human rights by the United Nations .

The World Health Organisation says the practice is additionally a sham because the hymen can rip for variety of reasons like employing a tampon or doing exercise.

Richard Holden, Conservative MP for North West Durham, has introduced a bill outlawing virginity testing which is due to have its presentation in parliament on Friday.

He told The Independent that getting a virginity test is “far too easy” and warned that young women and girls are being pushed into the procedure.

He urged the govt to outlaw virginity testing, adding that authorities don’t record or regulate the practice due because it’s not illegal.

“People are genuinely shocked it’s still happening . It embodies the worst aspects of an archaic culture which sees women as property and as marriage material for men instead of people with their own lives and rights.

“I was so disturbed once I read reports this is happening . because the World Health Organisation points out – there’s no scientific basis for it.”