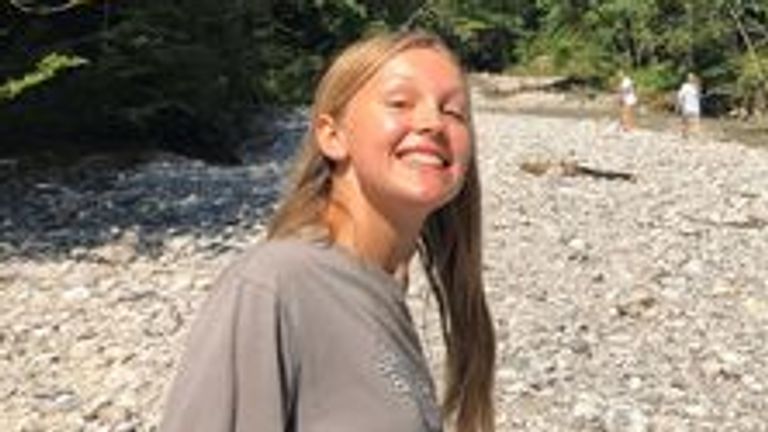 A British Teenager identified as Amelie Osborn has been rushed to a hospital after a crocodile attacked her while travelling with friends in Zambia, oyogist reports.

The 18-year-old, who finished her A-levels at school in Winchester earlier this year, went on a vacation with her friends to Zambia.

She was said to have been resting her leg over the side of the boat when the crocodile bit her and dragged her under the water.

She was saved by a friend who reportedly punched the crocodile on the nose.

Also other travel guides who were present at that time jumped in the water to fight the 10ft crocodile off.

Amelie was later airlifted to a nearby hospital in Zambia’s capital Lusaka, about 240 miles away, for treatment.

“She’s a very sensible girl, but on this occasion she was being guided by the rafting company and it was on their advice.

“Obviously with a crocodile bite there’s a huge risk of infection and she’s got a very severely damaged leg.”It’s quite a distressing situation.

“She has been stabilised as best they can but it’s still pretty touch-and-go and we’re trying to arrange appropriate consultants here.

“The other issue is that Zambia is now on the (UK government’s) COVID red list, so there are various hoops which need to be stepped through quite carefully.”