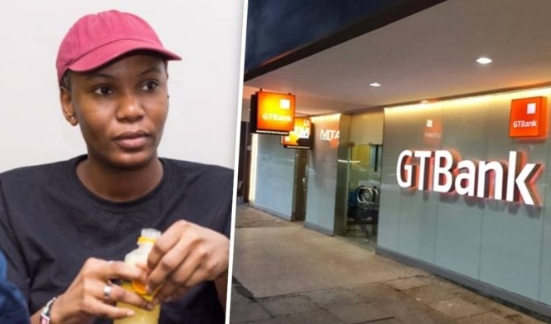 According to reports reaching oyogist.com, a popular Nigerian businesswoman, Munachim Onyia has been declared wanted by the Interpol section of the Nigerian Police Force, following her involvement in a N5.3 billion investment fraud.

Before she became popular, Ms Onyia had been running MECO Enterprises, a sole proprietorship she registered in September 2018, according to companies registration filings.

She also ran IBC Africa, an investment firm, and the eponymous Muna Investment, a Ponzi scheme through which she allegedly swindled unsuspecting investors.

Here’s the warrant of arrest obtained by oyogist;

Pero Adeniyi sues Annie Idibia for N500m, demands apology over defamation of character and libellous online publication against her