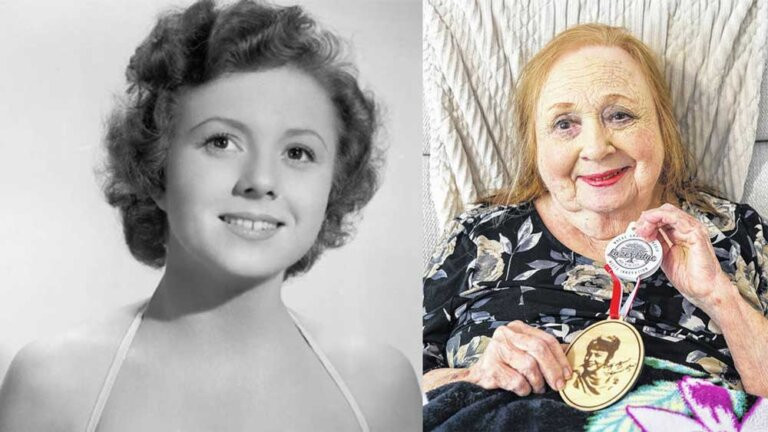 Oyogist has learned that popular actress, Betty Lynn is dead.

Betty played the Thelma Lou character on The Andy Griffith Show” from 1961 until 1966.

She reprised her role in the made-for-TV movie “Return to Mayberry,” in which Thelma Lou and Barney got married.

Lynn also Performed in the USO for servicemembers during World War II.

She was “thought to be the only American woman to have traveled the dangerous Burma Road during the war,” according to the museum’s statement.

The actress was working on an autobiography which would be released as soon as possible.