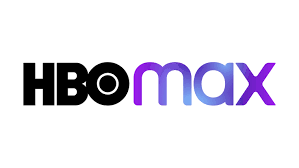 Oyogist has learned that HBO Max had released the much anticipated trailer for its new series, “Peacemaker”.

The series, which would debut on cinema’s in January 2022, is based on the DC Comics character created by writer Joe Gill and artist Pat Boyette in 1966.

“Peacemaker” would feature Popular actor, John Cena in the titular role, reprising his character from “The Suicide Squad.”