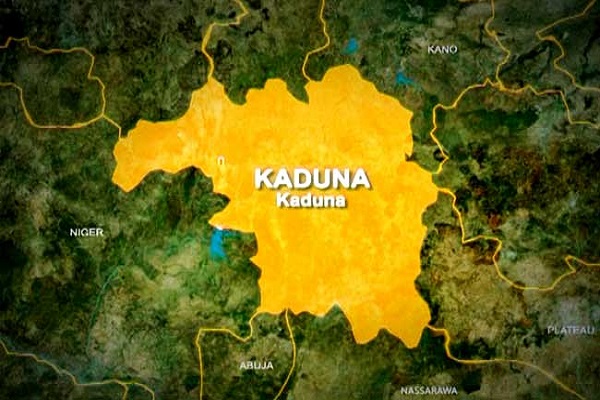 The Kaduna State Government has announced fresh date for the resumption of primary and secondary schools in the state for Monday, 12th September, 2021.

In a statement by Umma Ahmed Director-General Kaduna State School Quality Assurance Authority, (KSSQAA) issued to all education stakeholders in the state, she said students will resume for their first term starting from September 12, 2021, and spend 14 weeks.

“All public and private basic and post-basic schools in the state are to comply with the provision of the calendar”, she said.

The state government had given a directive to schools to hurriedly draw the curtain on the second term of the 2020/2021 academic calendar and the schools closed on July 16, 2021 with proposed resumption date of July 25.

At first, the government shifted the resumption date from July 25 to August 9 2021, giving the need to review the current academic calendar, as a reason for the shift.

The government later suspended the resumption date of schools indefinitely due to security reasons.

With the latest announcement, pupils and students of primary and secondary schools in Kaduna State are skipping the third term of the 2020/2021 academic session.