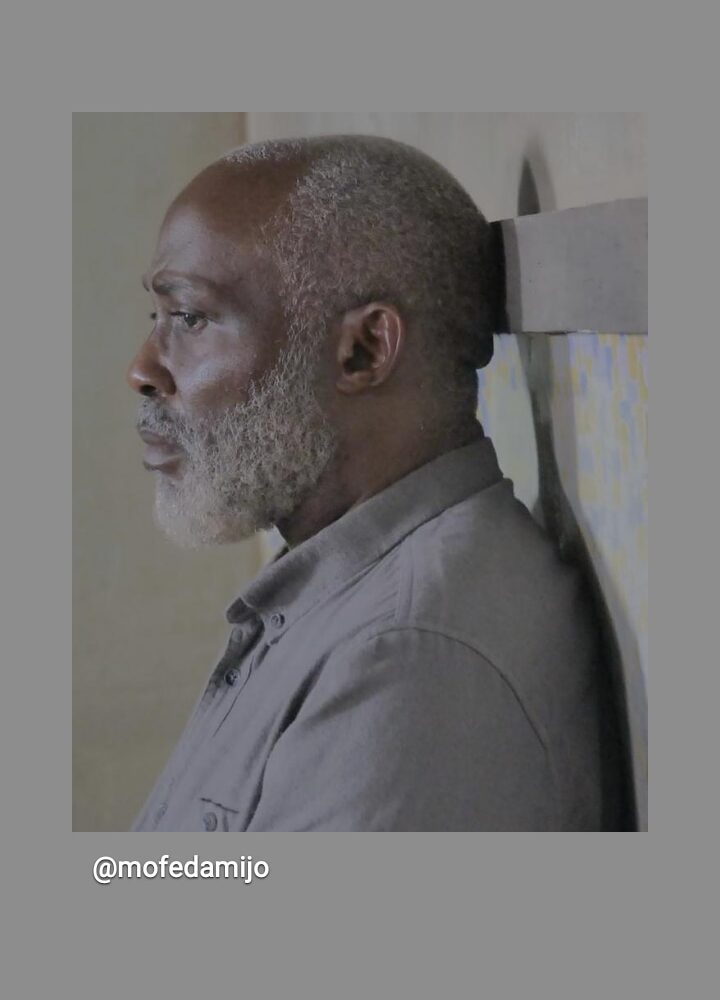 According to reports reaching Oyogist.com, Popular Nigerian Actor Richard Eyimofe Evans Mofe-Damijo, popularly known as RMD has expressed dissatisfaction about the current state of the country.

According to the veteran Actor as he expresses his displeasure on his Instagram page, for the first in a while he hasn’t found anything to be cheerful about, he claims.

Speaking further,The former Commissioner for Culture and Tourism discloses the reasons for his unhappiness as there have been so many news of death, even people close to him as a result of the uncertainty of security in the country.

“For the first time in a very long while, I find nothing to be cheerful about.

Too many deaths of even people I know, not to mention the national carnage.

Uncertainty holds us all ransom.

If ever the use of “The Hand of God” in theatre is more needed, it is now, in this Nigerian Play of Despair and Desolation.

Divine intervention, where you dey? We are at our wit’s end surely!”, he wrote.

We all know Therock for his massive larger-than-life role in TV shows and family movies. What many do not often think of when they imagine such a man is his kindness and very big generous heart.
Read More 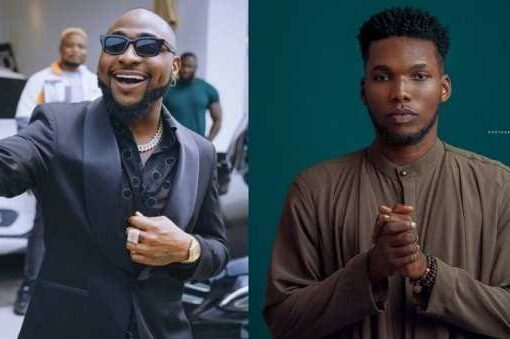 Oyogist.com has learnt that Davido has been accused of stealing his hit track ‘Jowo’ from his colleague in the music industry, Victor AD. ‘Jowo’ is a track off Davido‘s hit album ‘A Better Time’ and i
Read More 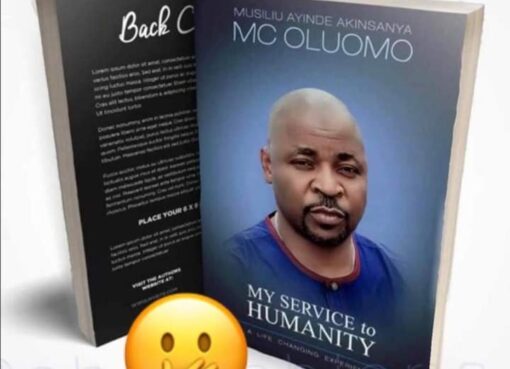 Oyo gist.com has learnt that Musiliyu Akinsanya popularly known as MC Oluomo has allegedly launched his first book. MC Oluomo who is the leader of NURTW in Lagos state and also a political member of t
Read More