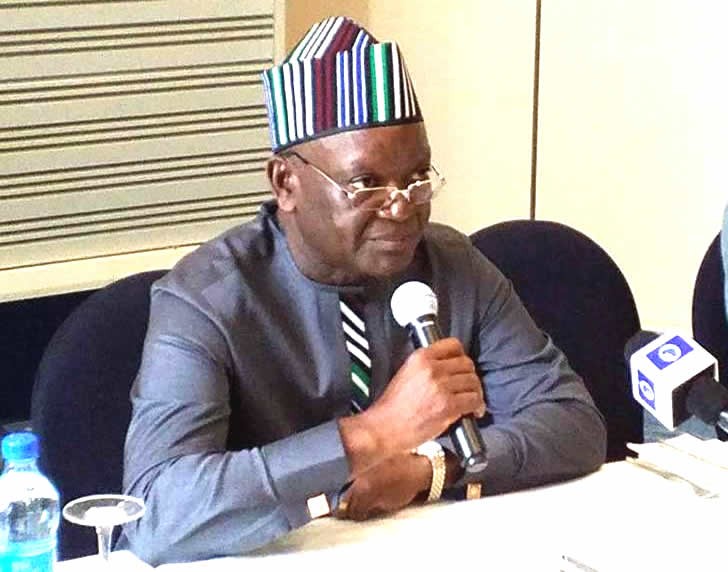 According to report reaching oyogist.com, the Benue state government has reportedly called on the people living in the riverine areas of the state to immediately stop the use of contaminated water following the outbreak of Cholera in two Local Government Areas of the state.

The Benue state Commissioner for Health and Human Services, Dr Joseph Ngbea, asking used the medium in advising the riverine residents to be careful so as to be able to curb the Cholera outbreak.

It was learned that not less than 14 people have been reported dead as a result of the Cholera outbreaks in the Guma and Agatu Local Government Areas of the state.

The Commissioner noted that the state government had taken the necessary steps in containing the spread of the disease such as the deployment of drugs and medical personnel to the affected areas to provide medical services to the infected.

“Aside from the medical personnel, we have also supplied consumables and drugs to the affected areas in line with the directive of Governor Samuel Ortom to ensure the speedy treatment of all those infected.” Group of church women spotted lying on the road in Benue, praying against Coronavirus (photos) ﻿

A Nigerian Facebook user, Onah Blessed Emmanuel spotted a group of Methodist Church women lying on the road in Ukpute, Benue State, while praying against Coronavirus. Emmanuel who shared photos of the
Read More Minister of Communications and Digital Economy, Dr. Isa Ali-Pantami has come out to deny the allegations against him by the Chairman of the Nigerians in Diaspora Commission, Abike Dabiri-Erewa. Oyogis
Read More According to report reaching oyogist.com, the Director General of the National Institute of Policy and Strategic Studies, Kuru in Plateau state, Prof. Habu Galadima, has reportedly died after sufferin
Read More