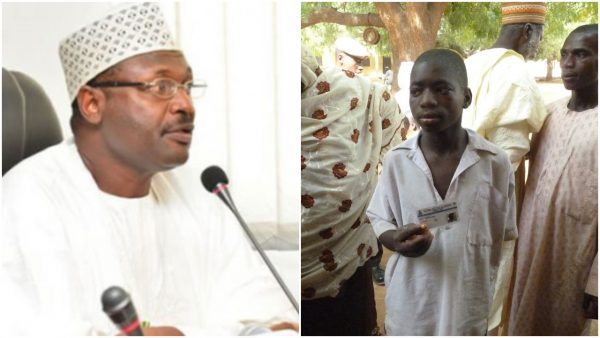 This was made known by the Director, Voter Education and Publicity, INEC, Nick Dazang, while speaking to PUNCH interview. He also made it known that the commission does not register underage voters.

“We have made earlier clarifications in the past that our voter register does not have anyone below the age of 18 so that is that. I don’t know the voter register they used in Kano. I will have to find out but the register of voters we have and which state independent electoral commissions use cannot have anyone less than 18 years old.

“Don’t forget that we have not conducted any voter registration since the last election and it is the same register we used in the 2019 general election that we are still using because we have not added anyone and before the conduct of the last elections, we returned all uncollected PVCs to the vaults of the CBN across the state.