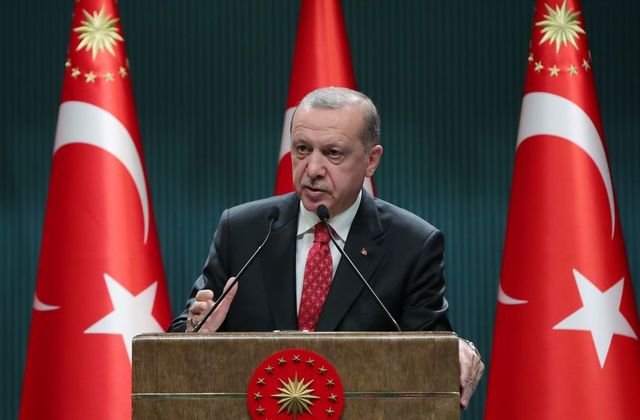 Turkish President Recep Tayyip Erdogan’s media office says it’s quitting c after the messaging app’s move to oblige many of its users to comply with a controversial new privacy policy.

In statements made through WhatsApp on Sunday, presidency officials said that media office will update journalists via BiP, a unit of Turkish communication company Turkcell, from Monday.

According to Turkish state media quoting Turkcell, BiP gained quite 1.12 million users in only 24 hours, boasting quite 53 million users worldwide.

Alternations made to WhatsApp’s terms and services are going to be effective from February 8 and that they will allow it to share data with parent company Facebook and its other subsidiaries.

Users need to comply with the new terms so as to be ready to keep using the appliance after the deadline.

King of Scavengers: Dele Momodu Lashes Back at Lauretta Onochie