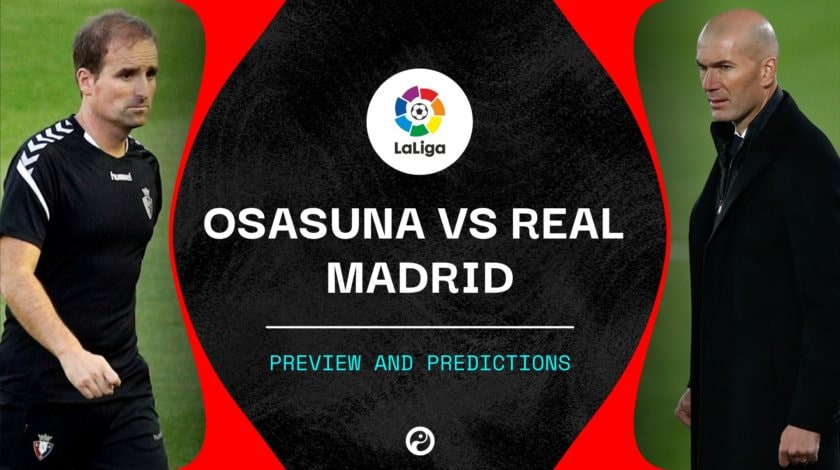 According to report reaching oyogist.com, Real Madrid boss, Zinedine Zidane, is reportedly not happy with the Spanish FA’s decision of letting the match go through despite it snowing for almost the entirety of the match.

The journey to Pamplona was already a challenging one for the visitors, with their flight being delayed by about three hours.

Spain has been heavily hit by the storm Filomena that has seen the majority of the country covered in white.

“We did what we could do on the field but it was not a football match,” Zidane said. “The conditions were very difficult.”

“Everything that has happened these two days has been very complicated. We do not know when we can return.”

“Clearly, the match against Osasuna should have been postponed.”

“The conditions to play football were not met, which in the end is what everyone wants. As much for us as our opponents.”