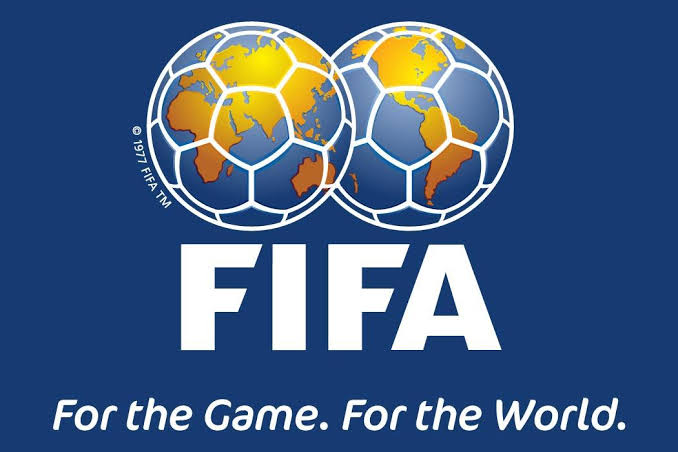 The move comes after the International Olympic Committee (IOC) recommended that Russian and Belarusian athletes and officials are banned from any organised international competitions.

It means the Russian men’s team will not play their World Cup play-off matches next month and the women’s team have been banned from this summer’s European Championship.Spartak Moscow have also been kicked out of the Europa League, while Uefa has ended its sponsorship with Russian energy giant Gazprom.

“Football is fully united here and in full solidarity with all the people affected in Ukraine,” Fifa and Uefa said in a joint statement.

“Both presidents hope that the situation in Ukraine will improve significantly and rapidly so that football can again be a vector for unity and peace amongst people.

“Fifa and Uefa have decided to take action after Russia, supported by Belarus, launched a military invasion of neighbouring Ukraine last Thursday.