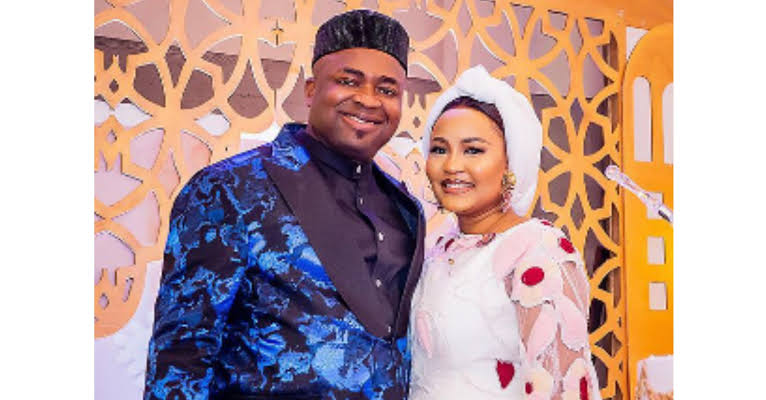 Oyogist.com has learned that His Royal Majesty, Oba Elegushi of Ikate Kingdom and his household have been thrown into mourning after losing his only son.

Recall that the Oba and his second wife, Hadiza, welcomed a baby boy, the first son of the monarch in August 2020.

The crown prince, who recently clocked a year and seven months old is the only son of the Oba and his second wife, Queen Hadiza Elegushi, nee Tanko.

This sad news for the Ikate Kingdom as the late prince was the heir apparent to the Elegushi throne.

As at the time of the report, the cause of the prince’s death hasn’t been a revealed.