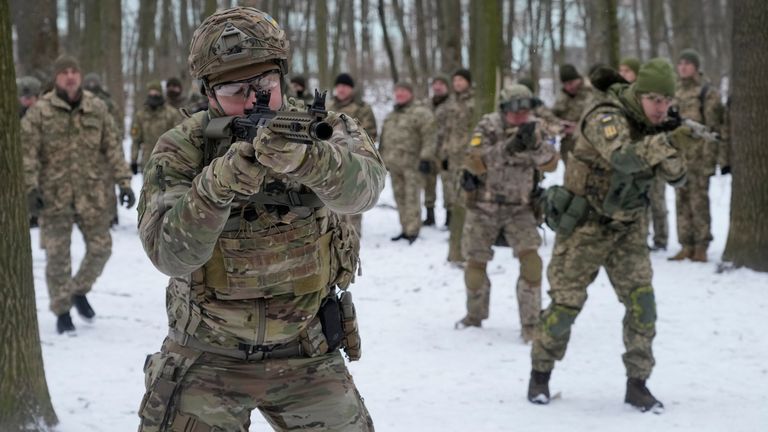 Oyogist has learned that Joe Biden has warned Ukraine’s president over a possible invasion of the country by Russian military come February.

“President Biden said that there is a distinct possibility that the Russians could invade Ukraine in February,” White House National Security Council spokesperson Emily Horne said.

“He has said this publicly and we have been warning about this for months.

“On Thursday, the US ambassador to the UN asked the security council to meet publicly on Monday.

Russia has manoeuvred around 100,000 troops near the border with Ukraine, though Moscow has denied it plans to invade its former Soviet neighbour.