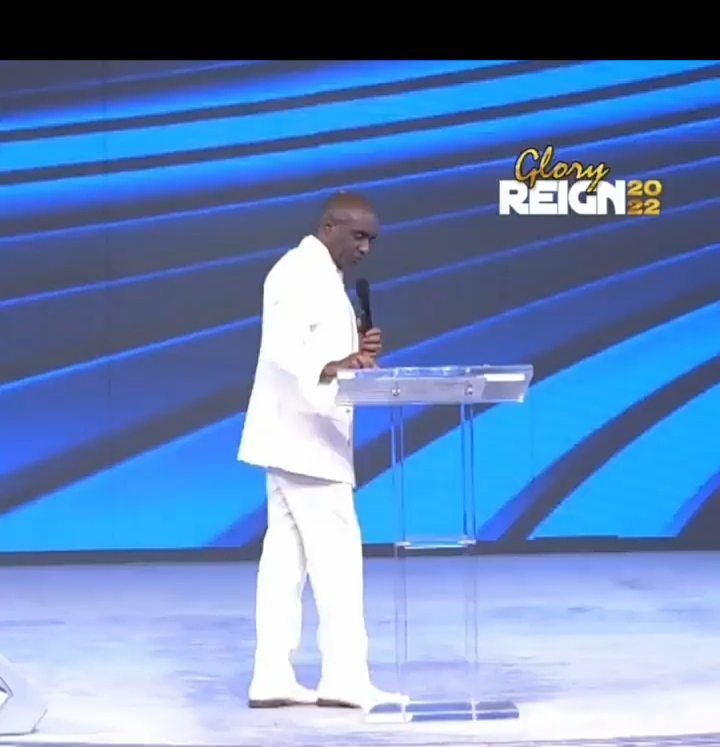 During one of his sermons, the clergyman advised every Yahoo boy to desist from defrauding people their hard earned income.

He further warned that if they fail to do so, they would be involved in motor accident with the money they got from the business.

He also laid curses on the authorities who released them without justice being served.

Multiple checks by oyogist earlier today confirmed that his accounts are no longer available on both platforms.