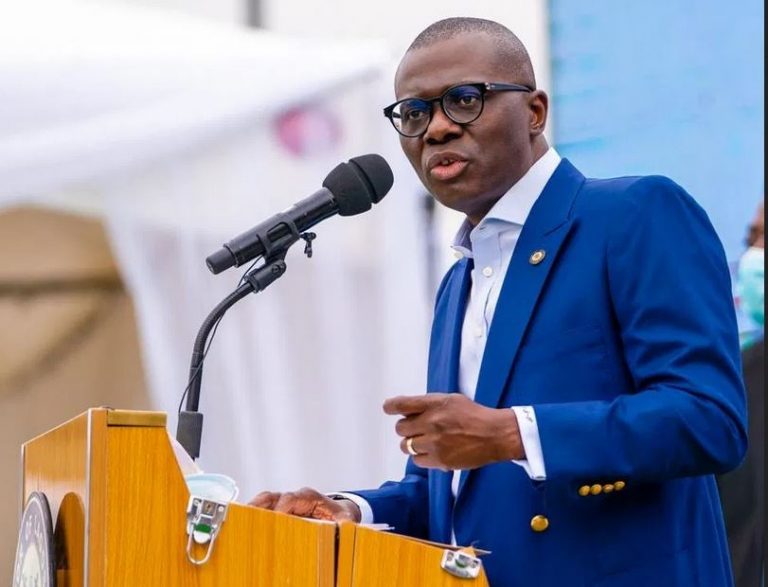 Lagos state Governor, Babajide Sanwo-Olu has assured residents that they will enjoy affordable train rides ahead of the completion of the red line rail project, oyogist reports.

The governor further stated that residents will not pay in thousands but in hundreds and the services will be accessible.

Sanwo Olu made this known during an interview on Channels Television’s sunrise daily earlier today.

We believe that the cost will come down significantly for the citizens (residents),” said the governor. It is not going to be in thousands, … certainly, it is nothing close to that. So, you will still be in your regular N200, N300 per journey and that is what we are looking at.”

“I do not think that they will be breaking their banks. I assure you it will be very affordable and accessible … the fare structure will be (determined by) where you are joining and hopping off, but typically it will not be more than what you are running on your regular BRT (Bus Rapid Transit) lines today.

“For it to be accessible, affordability is really critical for people to want to make it a better option. Yes, you can say now it is quicker, instead of you staying one hour on the road, it is going to take you 20 minutes, 25 minutes,” the governor added.

This comes a week after the state government announced that it had acquired two new sets of 10 cars Talgo 330kmph trains for its Red Line rail project, as part of efforts to improve traffic management and transportation.