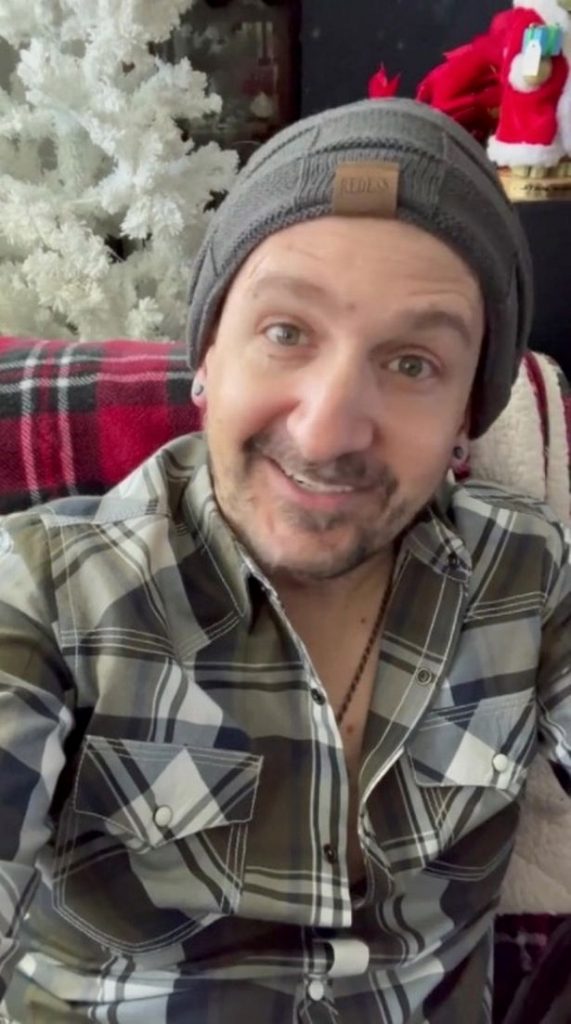 Oyogist has learned that an American author, Jesse Stay has revealed that a family mix-up led him to be engaged to a cousin he didn’t know existed.

The man revealed that few months after he got engaged to his wife (who eventually turned out to be his cousin), he had decided to take up a family history class to get to know his roots.

Whilst on it, he and his wife made the startling revelation that they shared an ancestor and were therefore related leading to some curious comparisons.

Taking to TikTok, the former Mormon shared his experience with his 3921 followers.

He said: “Oh boy, storytime. It turns out my ex and I were third cousins, once removed.“My ex and I were engaged and I ended up taking a family history class.

“I started looking over my genealogy and shared it with my fiancé and she recognised a name on there and I’m like: ‘Oh s**t’.

“We had the same common ancestor and we did the calculation that it made us third cousins, once removed, which meant her dad was my third cousin and our kids are technically our fourth cousins.”

“We actually have a picture of ourselves at our common ancestor’s grave at the Salt Lake cemetery.“You can technically marry your third cousins, once removed, but I think there’s something too that we do kind of look alike around here.

“A third cousin once-removed is defined as being one generation further removed from the common ancestor.As you might expect not many people know their third cousins so it’s an innocent enough mistake.

Taking to the comments. many of Jesse’s followers were not quite convinced with his explanation and decided to know why he didn’t get divorce.

“Dinner at my place” by award winning filmmaker, Kevin Apaa is finally available in Cinemas