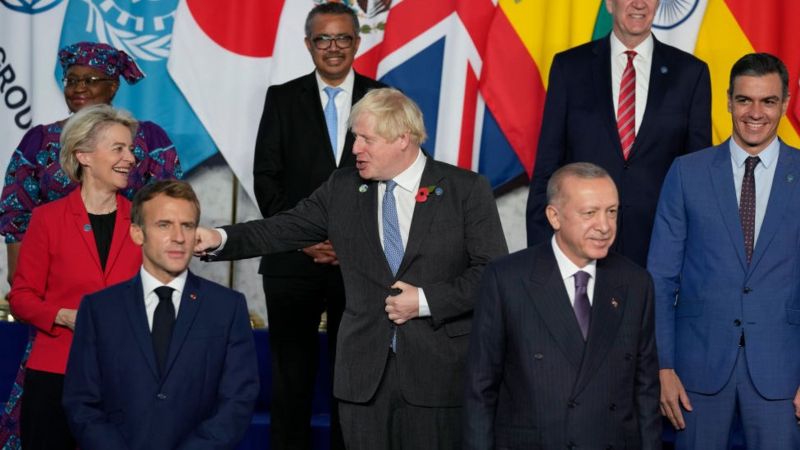 Oyogist has learned that several Leaders of the world’s 20 major economies have approved to adopt a historical tax deal that will see the profits of large businesses taxed at least 15%.

This came as concerns that multinational companies are re-routing their profits through low tax jurisdictions deepened.

The deal was agreed by all the leaders present at the G20 summit in Rome.

Climate change and Covid were also major issues on the agenda of the summit, which emerged as the leaders’ first in-person gathering since the start of the pandemic.

The G20 group – which is made up of 19 countries and the European Union, adopted the tax deal, which was proposed by the US.

It is expected to be officially adopted on Sunday, and will be enforced by 2023.

US Treasury Secretary Janet Yellen said the historic agreement was a “critical moment” for the global economy and will “end the damaging race to the bottom on corporate taxation”.