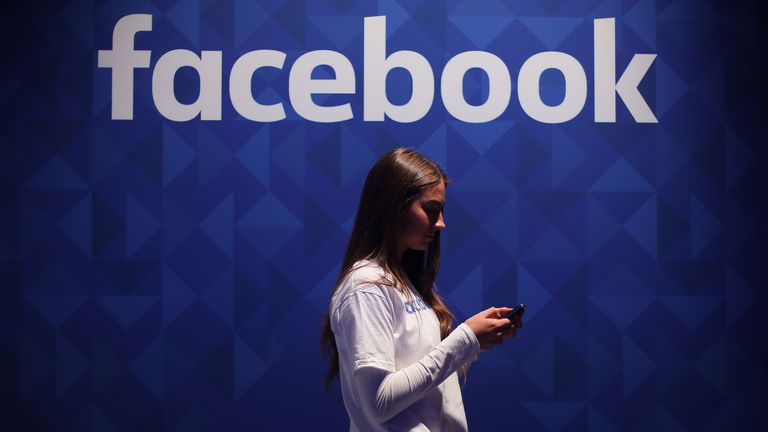 Oyogist has learned that former Facebook employee Frances has claimed that the platform “unquestionably” makes online hate worse, and also sees safety as a “cost centre.

Facebook groups can be “dangerous” because they use algorithms that “take people who have mainstream interests and push them to extreme interests”, Frances Haugen told MPs.

She further stated that groups on the site can become “echo chambers” that reinforce and radicalise people’s opinions.