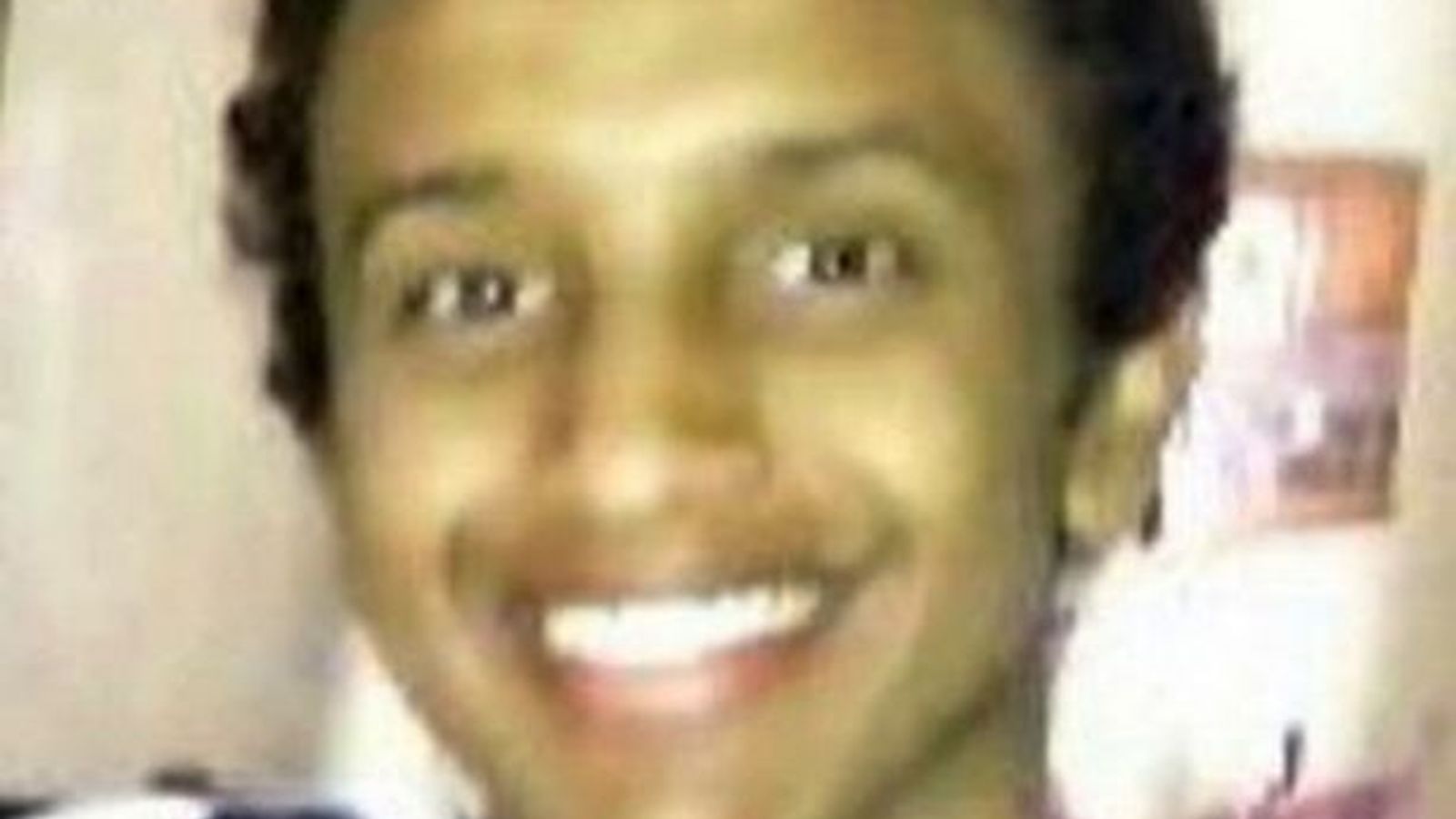 Oyogist has learned that a 25 year man Ali Harbi Ali has been charged with the murder of Conservative MP Sir David Amess.

Ali was charged with the preparation of terrorist acts after the MP died from “serious injuries” at the Essex church he was holding a routine constituency surgery at last Friday, Met Police assistant commissioner for special operations Matt Jukes said.

Nick Price, from the Crown Prosecution Service, said: “We will submit to the court that this murder has a terrorist connection, namely that it had both religious and ideological motivations.

“He has also been charged with the preparation of terrorist acts. This follows a review of the evidence gathered by the Metropolitan Police in its investigation.”

No other arrests have been made during the extensive investigation that has seen a large team of detectives working “around the clock”, Mr Jukes said.