Copyright 2021 - All Right Reserved
Home People “My husband pays me N29,000 Monthly for being a housewife – lady reveals
People 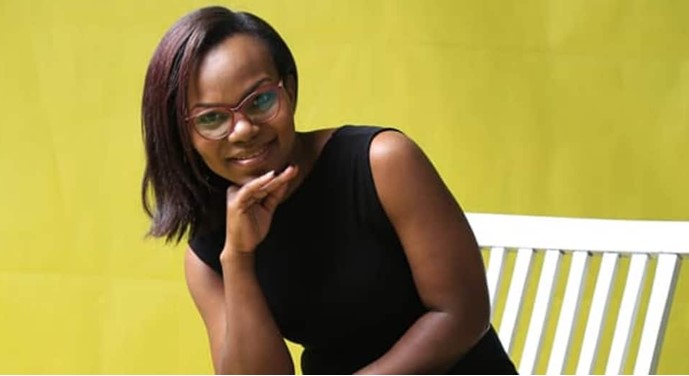 Oyogist has learned that a ugandian lady Identified as Fio has spoken on how her husband pays her monthly for being a housewife.

According to the lady, her job role was to take care of the kids and do certain house chores.

The woman narrated how she was able to save some of the monthly salary she gets from her husband, which she then used to open her now-flourishing business.

This comes after a Kenyan High Court judge ruled that being a housewife is payable work.

According to Fio, being a foreigner in Kenya, made it quite difficult for her to secure a white-collar job, alluding to discrimination in the hiring process.

“Sometimes I would be qualified until they saw my passport during the in-person interview. One HR manager once asked ‘you expect to find a job as a foreigner?’” she said.

“Though we had a househelp, I would find myself doing almost everything, especially for the kids because they would come to me and not our help,” she said.

And this is when the married woman hatched her new plan which was to get her husband to fire the maid and become a fully-paid housewife.